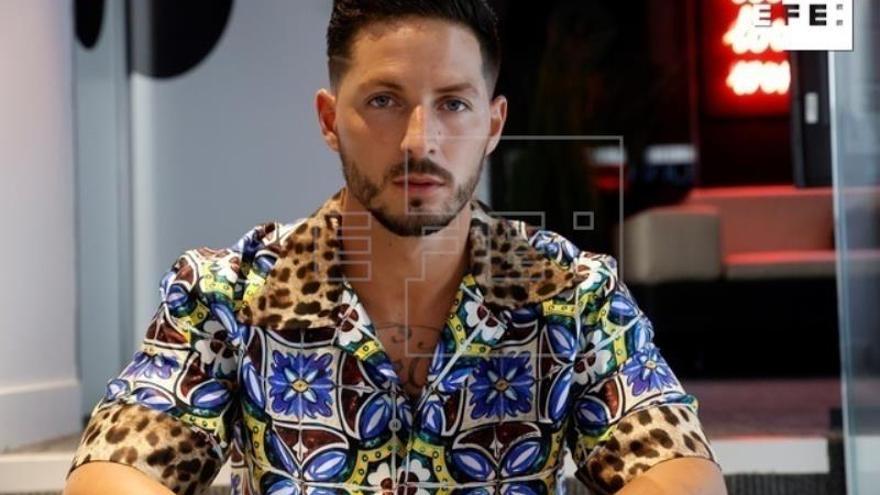 Madrid, Jun 14 (EFE) .- Nyno Vargas is an example of those who follow her achieve it. His commitment to defending a personal style within the urban genre has made him reap great successes and now he is releasing a compilation album, “El Efecto Nyno … will continue”, of which, according to Efe, he is “more than proud.”

“For a long time I had the idea of ​​making a compilation album with songs that I have been releasing little by little and that have been very successful such as’ Toto ‘with Mala Rodríguez,’ Hola Nena ‘with Omar Montes, and’ Hola Mi Amor “with Lérica and Junco. Besides, I have added a couple of unpublished songs so that people can listen to something new”, he specified in the interview.

This new work, recorded between Spain and Latin America and composed of 12 songs, is the second installment of his project “El Efecto Nyno” that he launched in 2015 and with which he consolidated as one of the figures of urban music and mixing. of this style with flamenco.

“I wanted to get back that tagline that at the time gave me good luck and make, in this way, a trilogy with that name that will close next year with ‘The Nyno Fin effect'”, he explains.

His fourth studio album – released by Warner Music and now available on all digital platforms – “is working very well, receiving positive messages” and is a preview of what the artist is preparing next year.

“To understand this, you must first listen to this and have listened to the first one as well,” adds Vargas (Valencia, 1993).

If there is a song that marks a before and after in the singer’s style, that is “70 degrees”, a song included in the album and composed in Mexico last January and that moves towards a sound that “fuses the Mexican corrido from the hand of Omar Yubeili, and Colombian rap, with Nanpa Básico, a heavyweight on the Colombian scene “.

“I am very proud of what I have done. In my songs you can see an evolution both musical and when composing, I am no longer that 16-year-old boy who wrote songs to show off, now they have a deeper, more mature message that expresses what I feel or defend “, he points out about his musical maturity and his change of register, with a greater social component.

At the same time that he organizes concerts for this summer, closes record signing and works on the composition of his new album, Vargas is also writing a book that is based on a story of improvement.

“I am writing it myself, in my own handwriting, there is no one behind it. What I want to reflect in this book is the story of a boy who was born in a humble place and how he finally succeeds,” he says.

“The plot could perfectly be my life, but I am not doing it from a biographical point of view, if not from a normal boy who experiences a series of things in life, it could be fiction, but in reality it is life itself” , Add.

In recent weeks, Vargas has not only been in the news for the release of his new album, but also for his arrest for his alleged involvement in a fight in Valencia. The singer is accused of having punched a young man who insulted him.

As a result of the blow to the face, the boy fell to the ground and had to be transferred to a health center where he was treated for a fracture.

After this, the former contestant of “Survivors” was released until he is summoned in court to clarify the facts and give his version of what happened. Regarding this matter, the Valencian has only said that “we must not pay attention to what people are talking about” and that he will have a “chance” to defend his innocence in court.