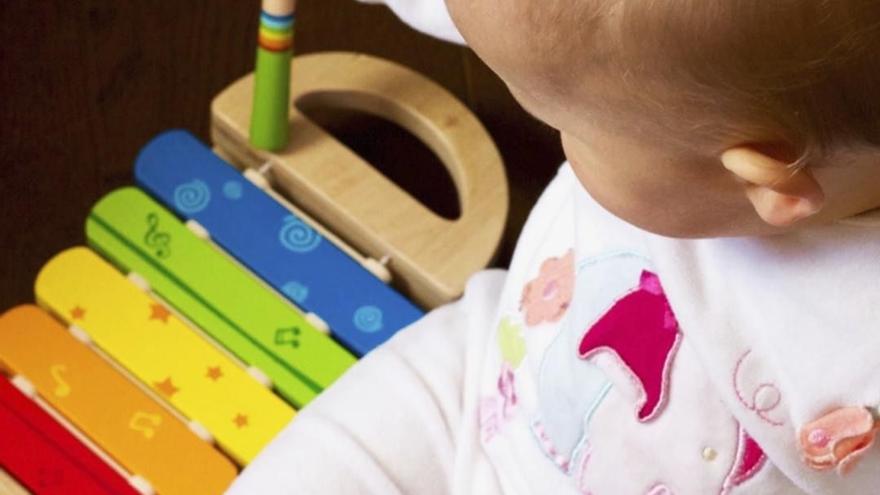 According to children's associations "it continues to be observed that most of the responsibility for the care of minors falls on women. Added to this is the increasing presence of single-parent families. However, this entire world of opportunities is threatened by the Strategic Plan 0-3 years that the Ministry of Education wants to implement, or rather our Minister of Education, Manuela de Armas.The great danger of this plan is knowing that the Ministry intends to build new centers and rehabilitate empty classrooms in schools that have a low number of students enrolled and do not have an authorization that allows them to care for boys and girls between 0 and 3 years of age (first cycle of early childhood education), forcing children who still use diapers, who need help to eat and sometimes to walk, to share spaces with boys and girls up to 11 years of age".

"Within the madness of this idea, we find that money is allocated to building new spaces, but not to maintaining the cost of educational places or staff, with which the problem would increase, leaving 1,409 women unemployed, who already they are carrying out their work in existing nursery schools, forcing the disappearance of 169 small businesses managed mostly by women and promoting inequalities among our children by not all having the same opportunities".

"From the Children's Associations we have tried and asked on several occasions to speak with the President of the Government, Ángel Víctor Torres, with the aim of being heard, putting the reality of this sector on the table and, above all, offering solutions based on the experience of a group that has always been at the forefront of quality and educational excellence.However, until today we have not been listened to or received and not only do we fear the great social inequalities that this Strategic Plan will promote in the Canary Islands, we also fear the number of children and girls who will be deprived of a fundamental right, the right to education, because of the large number of women who will lose their jobs, because of the large number of self-employed who will lose their companies, because, if before we were in one of the last positions for the low percentage of boys and girls from 0 to 3 years of age enrolled in school, thanks to an idea without current data that the Minister of Education wants to implement , thanks to the fact that the President of the Government looks ahead without realizing that to look at the little ones he has to receive us, the uncertain future of a generation, will lay the foundations for a society without a future, without projects and without history'".

"Canarian families must know this reality, and the Associations of Children's Centers will continue to wait for the Prime Minister to open his agenda and have a space to listen to them."

However, the sector has already submitted a proposal for the collaboration instrument to the Ministry, "in such a way that this would mean a real increase in child schooling in the Canary Islands, with equal opportunities for all boys and girls in the autonomous community Coexistence between public and private schools is important so that the reality of the increase in early schooling is tangible for this government, an instrument that already exists in most of the autonomous communities"