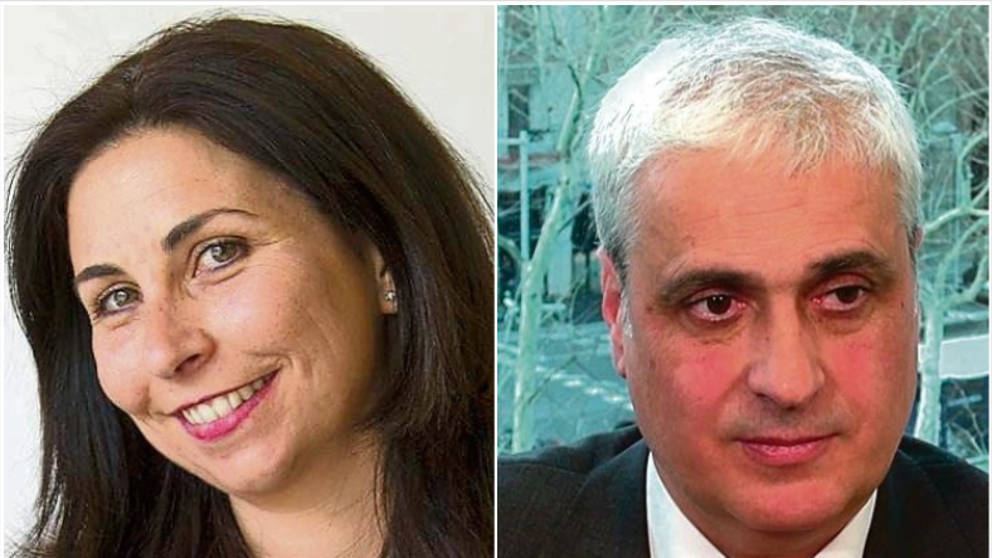 The catalanism it is a political space in a state of convulsion, with multiple initiatives and little certainty about the viability and future Immediate of all of them. Among the movements present highlights the meeting that a large representation of political, social and cultural Catalan will hold the next September 18 in Barcelona in order to draw a strategy, an itinerary and a speech to present candidacy for the next Catalan elections.

The meeting will take place in the main restaurant of Barcelona behind closed doors, and will have the presence of about 25 personalities framed in the Catalan space, who will try to reach a minimum common denominator that allows them to promote an electoral platform that integrates the different and small parties that today fly the Catalan flag. They do not even rule out the formation of a new party that clearly falls apart from the independence positions.

Among the already confirmed lunch attendees are, according to sources from the organization, the former seller in the governments of Artur Mas and current president of Convergents, Germà Gordó; Teresa Pitarch, of Convergents; the leaders of the Lliga Democràtica Astrid Barrio and Josep Ramon Bosch; the president of Lliures, Antoni Fernández Teixidó; the former Unió Democràtica Roger Montañola; the former leader of the PP and exeurodiputado Santiago Fisas; the spokesman of the group Citizens in Salou and former president of the Catalan Defense Council, Pere Lluís Huguet.

The organizers are waiting for the presence in individual capacity of several units leader, a party that has refused to be present at the meeting considering that this initiative divides more than sum into the current scenario of political uncertainty in Catalonia, and prominent representatives of the world of publishing and of economic sectors.

The initiative of this group is ahead of the meeting that on September 21 will be held in the monastery of Poblet representatives of post-convergent Catalan, with the presence of former leaders of the PDECat as Marta Pascal, Carles Campuzano and probably the former president of the Generalitat Artur Mas.

"The meeting in Barcelona will be that of non-nationalist Catalanists, a non-essentialist Catalan and adapted to the reality of Catalonia in the 21st century that has nothing to do with the meeting of Poblet," says one of the organizers of the meeting of 18- S.

On the table will be placed a document that claims to be the embryo of a founding manifesto. A text that includes the nuclear points in which all attendees can agree, bordering, for example, on the position they should adopt regarding the ruling of the Supreme Court of the independence leaders or the claim of a referendum to separate from the set of Spain.

The base document indicates that the "most dire consequences of the sovereignty process have been the political polarization" of Catalonia and that the Generalitat "govern only for a part of the Catalans". Therefore, convinced that only from "moderation and the construction of a center Catalan option" will an exit to the Catalan quagmire be considered, as the focus of their action "the recognition of the national identity of Catalonia and the defense of its uniqueness on the part of the powers of the State ”.

As a second point they claim the "sovereign exercise of the powers and powers recognized in the Statute", from the understanding that "in recent years the Generalitat has renounced it."

Another factor that the drivers of the meeting consider vital is the economic one. Thus, they defend getting “their own taxation that allows fair and equitable financing” and at the same time “guarantees a loyal and solidary contribution to the progress of Spain”.

Finally, it is proposed to make “Catalonia the economic engine of Spain and southern Europe, guaranteed investment in infrastructure necessary to reverse the flight of companies and attract new”, in addition to promoting “cohesion, welfare and social justice. "

From this text they hope that a founding manifesto will emerge after the 18-S meeting that will lay the foundations for the “new Catalan”.