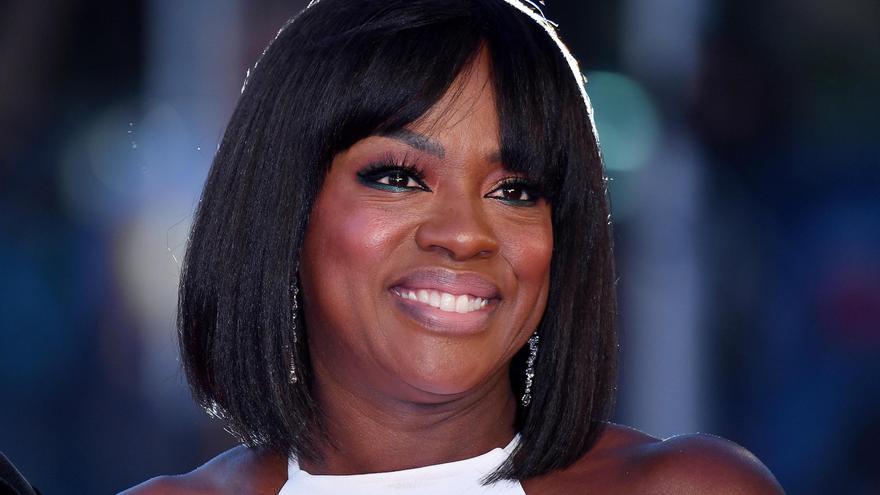 Los Angeles (USA), Apr 22 (EFE) .- Viola Davis and Riz Ahmed, nominated for the Oscar for best actress and leading actor, will present a part of this Sunday’s gala in which Brad Pitt, Zendaya will also participate , Rita Moreno, Joaquin Phoenix and Harrison Ford, among others.

“We are excited to have Viola and Riz on the team. Even though they are nominated, we felt the need for them to be part of the Oscars presenters,” said the producers of the ceremony, Steven Soderbergh, Stacey Sher and Jesse Collins, in a release.

Laura Dern, Regina King, Marlee Matlin, Reese Witherspoon, Renée Zellweger, Angela Bassett, Halle Berry, Bong Joon Ho, Don Cheadle and Bryan Cranston complete the list of participants of a ceremony, which to adapt to the pandemic will change its usual format by a particular script that will imitate a live movie.

The nominees will finally be able to travel to Los Angeles as they are considered essential workers, according to a letter the Academy sent earlier this month.

The letter explained the conditions they must meet, such as a 10-day quarantine without contact with outsiders and three PCR tests before traveling, upon landing and on the day of the ceremony.

In this way, the organization has achieved a gala without video calls, unlike other award ceremonies such as the Golden Globes or the Emmy Awards.

For those who cannot travel to California due to incompatible schedules or travel restrictions, the Academy has confirmed a secondary headquarters in London, where nominees such as Olivia Colman and Anthony Hopkins are expected to attend.

Even so, the primary intention of the Oscars was that all the nominees for best song could perform live in Los Angeles, so Laura Pausini will travel from Italy to the United States.

To do so safely, those responsible have reserved Union Station, the central train station in Los Angeles, where they have designed an outdoor space to deliver the awards.

Part of the Oscars is also expected to take place at the Dolby Theater, the traditional home of the great movie festival.

“Mank”, with ten nominations, is the most nominated film of the Pandemic Oscars, in which “Nomadland”, with six statuette options, appears as the main favorite after sweeping in this strange season of Hollywood awards.