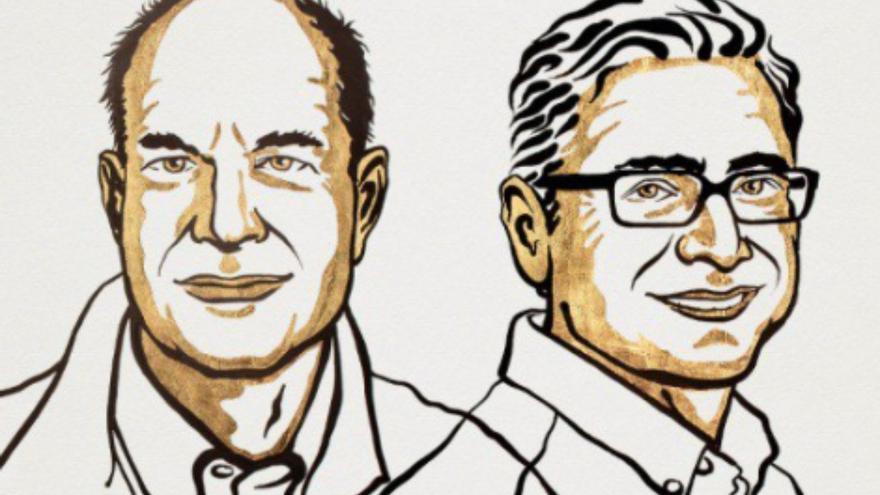 The Nobel Assembly of the Karolinska Institute in Stockholm has awarded the 2021 Nobel Prize in Medicine to David Julius and Ardem Patapoutian for “the discovery of temperature and touch sensors”. His research has made it possible to understand “how heat, cold or pressure initiates the nervous impulses that allow us to perceive the world”

The research promises many medical implications since discovering the receptors can advance in the identification of molecules that act on them to treat different forms of chronic pain. The award concerns the senses and explains the molecular bases of these processes.

Many pools pointed out that this year the Nobel Prize in Medicine would fall on the brains that have developed the vaccines against COVID-19. Scientific journals had already hailed coronavirus serums as “scientific discovery of the year.” Also the Lasker Prizes, understood as the prelude to the Nobel, recognized the work of Katalin Karikó and Drew Weissman, one of the mothers of the Pfizer vaccine and the pioneer in the development of mRNA vaccines, respectively.

For the second year and due to the pandemic there will be no official events for the awards ceremony or meetings between all the scientific brains of the year. The names of the winners -for the moment Medicine and Physiology- have been announced by streaming. Tuesday is the turn of Physics and Wednesday, Chemistry.

Last year the award went to Harvey J. Alter, Michael Houghton and Charles M. Rice for the discovery of the hepatitis C virus, three scientists “who have made a decisive contribution to the fight against blood-borne hepatitis, a major global health problem that causes cirrhosis and liver cancer in people around the world.” .