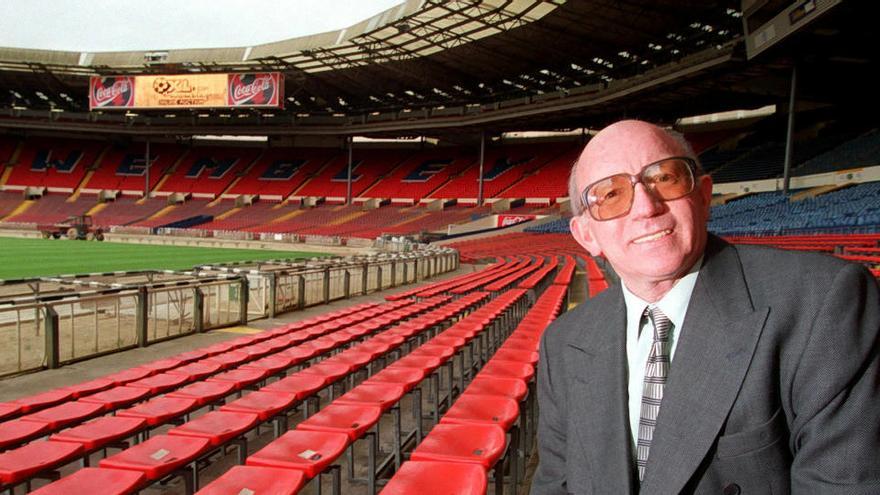 Nobby Stiles, world champion with England in 1966, died this Friday at the age of 78 due to a long illness.

Whoever was a Manchester United player, with whom played nearly 400 games in his career, had been diagnosed with cancer and suffered from advanced dementia.

With the death of Stiles, there are already seven world champions in 1966 who have passed away, along with Bobby Moore, Alan Ball, Ray Wilson, Gordon Banks, Martin Peters, and Jack Charlton.

His family was the one who confirmed the death of the former player, ensuring that he has died “in peace” and surrounded by his loved ones.

In his time with the English national team, Stiles played 28 games with the ‘Three Lions’ shirt and His performance against Eusebio’s Portugal in the 1966 World Cup semifinals is remembered, where this defender caught on a great game.

“We are incredibly saddened to learn of the death of Nobby Stiles, a key member of our world champion team, at the age of 78. All our thoughts are with Nobby’s loved ones“said the English football team through its Twitter account.

With Manchester United he was part of the team that won the European cup in 1968. He also won two English leagues and an FA Cup.

“Another of our heroes at the 1966 World Cup has left us. He had a heart bigger than the gap between his teeth “, Gary Lineker wrote on social media in reference to a photo of Stiles, in his football days, without his front teeth.

Stiles also made a career as a coach and led Preston North, Vancouver Whitecaps of Canada and West Bromwich Albion before joining the lower ranks of Manchester United.