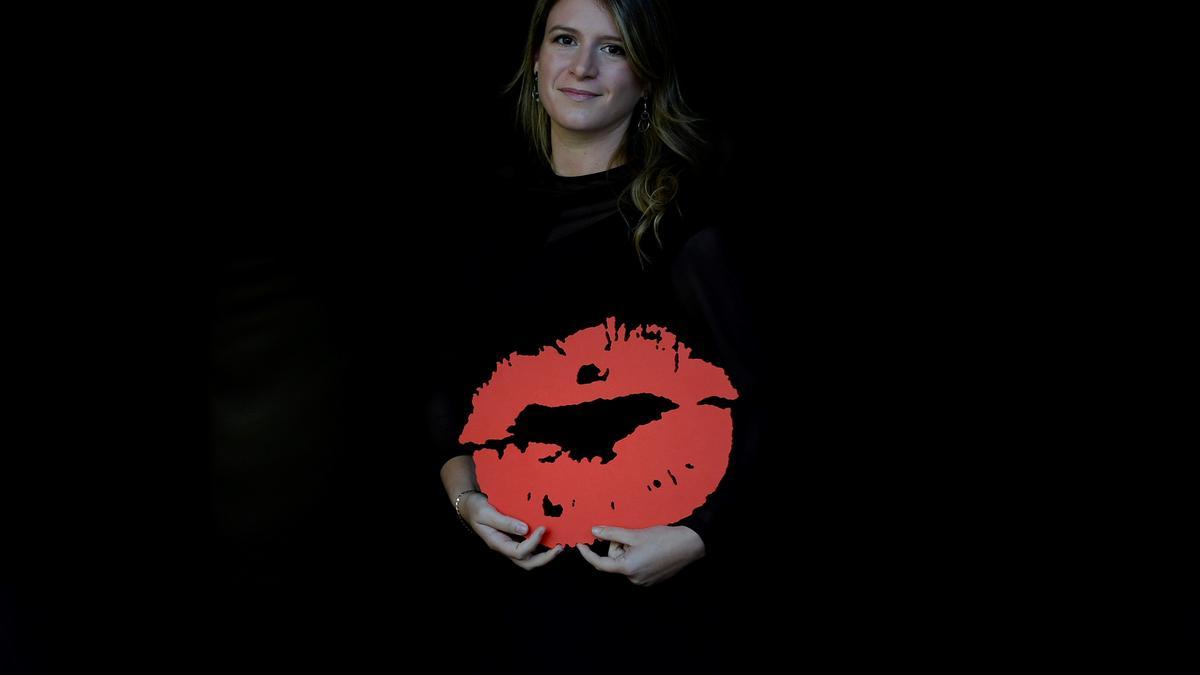 It seems destined to be one of the most outstanding Spanish films of the year. After passing through the Cannes, Seville and Barcelona festivals (L’Alternativa), and the award for best film at the Turkish Antalya Golden Orange Film Festival, the first feature film as a director by Clara Roquet (co-writer of 10,000 KM or The days to come) reaches Spanish commercial rooms.

Liberty It deals with the initiation to adult life by a young protagonist. It is also a summer narrative about a seemingly calm family where conflicts begin to emerge. Roquet herself points out some illustrious references of these filmic traditions, beginning with the films of the French director Éric Rohmer, author of film classics about summer holidays such as Pauline on the beach or Summer tale. The author also mentions Summer hoursby Olivier Assayas, The swamp, by Lucrecia Martel, or Wonderlandby Alice Rohrwacher. And he does not forget the contributions “that girls of my generation have made lately, such as Summer 1993 or Girls, that they have things that I admire a lot “.

Liberty explains the story of Nora, a seemingly non-confrontational teenager. His personality, rather introverted and shy, determines the tone of this narration presided over by a bittersweet tone. The protagonist must spend her vacation days in a recognizable setting, an apparent haven of bourgeois peace: the spacious house with a garden of the family’s grandmother, a patient with Alzheimer’s. Little by little, cracks appear in what could have been a peaceful fiction of lives on vacation. The matriarch’s own illness, together with the paternal absence, are factors that generate a certain imbalance.

The arrival of the daughter of the caregiver Rosana, Libertad, shakes the vital panorama of the protagonist. She is aware of the intrinsic or almost intrinsic humiliations of internal housework. Reminds her impossible friend that class society exists. That Rosana is not “like family,” as a naive Nora claims. Libertad stages that a post-social class society is a comfortable lie to believe for those who have the power to make vital decisions from a certain material well-being. And that it is a more difficult fiction to swallow for those who have a much more limited capacity for choice. Because freedom is an asset of unequal access in an unequal society.

The Catalan filmmaker projects a pessimistic view on the reproduction of ideology. Throughout the movie, Nora learns her class “superiority”. It is a depth charge that only a sick character manages to abstract from these dynamics: “I believe that class identity is something acquired. And Angela’s character, who is losing her memory, is also losing that identity. For that reason, it is the only one that can approach Libertad in an honest way, as equals, “explains the director of the film.

Although his work addresses different themes, Roquet considers that Liberty it is above all “a film about a girl who realizes her own privilege. I deal with how inherited privileges mark a lot what you can do with your life. No one is really free if they do not have the financial means to enjoy their own time.” Along the narrative path, the audience can reflect on many associated issues, such as the problems of domestic domestic work, the care provided by migrant women, or income and age inequality, with the consequent limitations of the individual freedom intrinsic to this inequality and the corresponding asymmetric punishments for transgressions of order.

Roquet’s work can contrast with Rohmer’s memorable proposals, which we can consider implicitly politicized by their absence of politics. They were film universes populated by well-placed characters who seem to live in a certain bubble where material problems do not usually exist and only love counts. Liberty you can also dialogue with Rome, by Alfonso Cuarón, criticized for a certain idealization of the relationship between unequal social classes. “Rome It seems like an incredible film to me, but my film is treated from the point of view of someone privileged, while Cuarón’s film was told from another place. I have not tried to reproduce the point of view that Freedom can have. “

The Catalan director insists on staging tensions, conflicts and troubles derived from the inequality of power. He does it without extreme situations: evil gestures are not abundant, but everything is traversed by petty violence. The author tries to bring these situations to the screen with a certain visual subtlety. In one scene, the woman of the house forces her maid to dance with her. He does not know, nor does he care, that he has just experienced an argument with his daughter. Roquet films the scene from afar, without specifying the character’s degree of discomfort. “For me it is very important that the viewer can complete some things himself. It is clear that Rosana does not want to dance and it was not necessary to reinforce it with a shot of her upset face,” he explains.

With these decisions, the director intends to preserve a certain autonomy of the public. However, it assumes that narrators “are always leading the viewer, in some way. The conflict I pose in Liberty it’s very clear, I’m not hiding it at all. “Roquet says he doesn’t want to tell the audience” what to think about that through more manipulative or underlined elements. I present the story. From there, think what you want. “When asked what does she prioritize in the event of tensions between the nature of the characters she creates and the thematic approach that interests her, the author explains that” it is true that sometimes thematically you they call some things, but you see the character in a different way. For me, when in doubt, the character always passes by. But if the characters are born a lot from the theme of the film, as in this case, it is more possible that everything goes hand in hand. “The result balances many possible tensions: a caused rhythm and a certain dynamism in the narration of incidents, the thesis and the care of the characters …

Liberty it must face comparisons with great works on summers and on maturation processes in familiar surroundings. Roquet has also faced the difficulty of giving a certain authenticity to the portraits of the two adolescent girls, well accompanied by the young interpreters. The project posed yet another challenge: gently treating the effects of Alzheimer’s disease on patients and their loved ones. Roquet explains that “I tried to treat him with great affection because I have lived it closely. My grandmother suffered it and the character is very inspired by that.” “The disease can be lived, or at least I did, as a certain disappearance of family memory, as something that is lost forever. It has something symbolic,” he concludes.