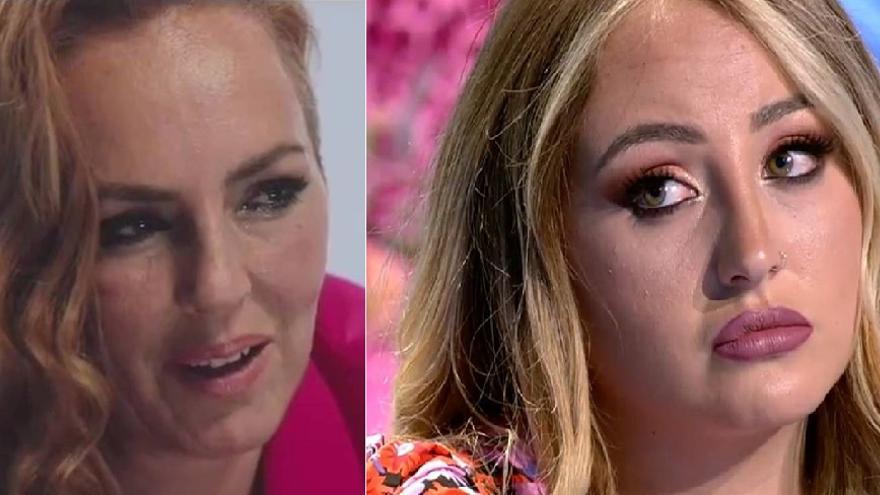 Rocío: tell the truth to stay alive said goodbye after twelve chapters in which Rocio Carrasco He has told the hell he has been through for the past 20 years; a story that has shocked much of the country due to the alleged psychological abuse to which it has been subjected. Now, before giving the last goodbye (which will be next Wednesday on the set), this courageous mother wanted to send one last message to her daughter, the media Rocío Flores.

In Survivors, the young woman wanted her mother to call her to congratulate her birthday, to which she says: "It's not true, whoever says it. My daughter has never congratulated me on my birthday, ever, ever, since she He was from my house. He did it on TV. He had to go to a reality show thousands of miles away. He had to win the favor of the people. " And it is that although it seems that the rapprochement between David Flores and Rocío Carrasco is possible, between this and Dew Flowers it seems more and more distant.

The protagonist also pronounces on the presumed resemblance that her daughter has with Rocío Jurado: "no, I wish they were alike. Unfortunately, they are not. If they had been alike, the story I am telling would be different or I would not be telling it." And about the color of the eyes of his father and Rocío Flores, he assures that "I saw those eyes when I was little. I stopped recognizing her on July 27, 2012".

Before ending the chapter, those in charge of the docuseries wanted to know why she tried to keep the news about the beating she received from her little girl from coming to light, to which she responds bluntly: "It is my obligation to defend her, I am her mother, no matter how much she says that her mother is Olga. Despite what she is in spite of her, I am the one who has thrown her out here. And my name is Rocío Carrasco Mohedano and it was my obligation. "