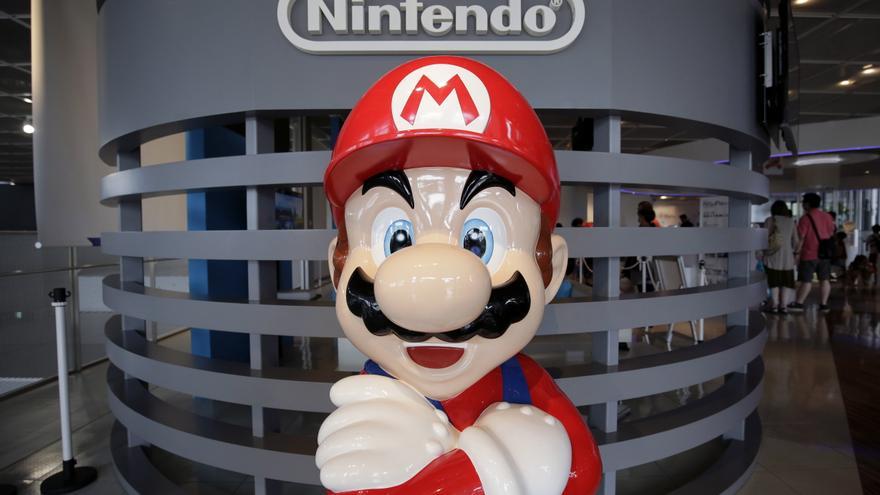 Tokyo, Jun 2 (EFE) .- The Japanese video game developer and distributor Nintendo announced this Wednesday that it will open a gallery to display the products it has created throughout its more than 130-year history, and which it hopes to open from 2024.

The gallery, provisionally christened Nintendo Gallery, will be located on the grounds and facilities of a former company factory, the Uji Ogura plant, in the firm's native prefecture, Kyoto, located in the west of the Japanese archipelago.

The factory "and the grounds surrounding the building will be used as a new gallery to display the many products that Nintendo has launched throughout its history," it said in a statement.

The Uji Ogura plant was built in 1969 in the city of Uji and used primarily to manufacture Japanese "hanafuda" playing cards and decks, the business sector the company focused on when it was founded in the late 19th century.

The facility subsequently served as a customer service center for repairs, functions that were moved to another nearby plant in November 2016.

The company expects that renovations and construction work on the new museum facility, "where Nintendo's historic products will be displayed and exhibits and experiences will be available," will be completed in the Japanese fiscal year ending in March 2024.

Nintendo was founded in 1889 by the Japanese Fusajiro Yamauchi and its popularity as a card maker in the city of Kyoto (where it is still based today) grew rapidly.

In 1933 it adopted the name Yamauchi Nintendo and later, in 1951, The Nintendo Playing Card, before being renamed Nintendo twelve years later and beginning to experiment with other branches of the business.

Today it is one of the leading companies in the digital leisure and entertainment sector worldwide.