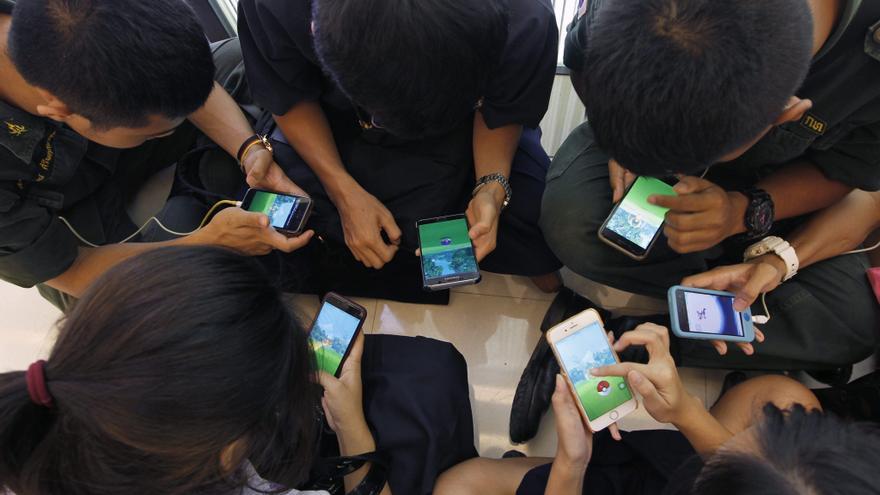 Tokyo, Mar 23 (EFE) .- The Japanese video game company Nintendo announced today that it has formed an alliance with the American developer Niantic, creator of titles such as Pokémon Go, for the production of augmented reality games.

The two companies will join forces to "develop applications that combine Niantic's augmented reality technologies" with "popular Nintendo characters," the Japanese company said in a statement.

The first title they will jointly produce under the new alliance will be based on the Pikmin franchise, will be released later this year and will integrate gameplay with walking "to make it more fun," the Kyoto-based company explained. (western Japan).

Niantic's augmented reality technology "will make it possible to experience the world as if Pikmin (characters) secretly live among us," said the creator of that franchise and "father" of the iconic character Super Mario.

The CEO of the company based in San Francisco (USA), John Hanke, said for his part that the alliance between both companies was "the natural step" to continue expanding its video game offering.

Niantic launched Pokémon Go on the market in 2016 together with The Pokémon Company, an affiliate of Nintendo, a title that has more than a billion downloads and expanded the global phenomenon of that popular franchise.

After hearing the news on Tuesday, Nintendo shares ended the day with a rise of 1.58% on the Tokyo Stock Exchange despite the decline of 0.61% of the benchmark index, the Nikkei.