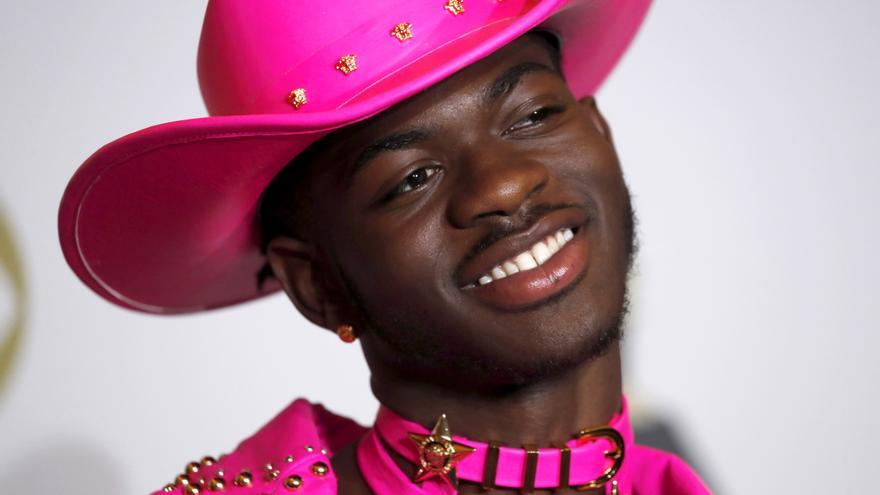 Los Angeles (USA), March 29. (EFE) .- The sports company Nike filed a lawsuit on Monday against the designers of the collection of satanic sneakers promoted by the singer Lil Nas X, which, despite the fact that they carry the company’s logo, do not have their approval.

The complaint, for trademark infringement, was filed in federal court on the same day that the artist and the artistic collective MSCHF put up for sale a limited series of sneakers, which contain a drop of human blood on their soles and the that there are only 666 units, priced at $ 1,018.

All the shoes, which are a modified version of the Nike Air Max 97 model, sold out moments after going on sale, causing an uproar in which even some conservative politicians have accused Nike of promoting Satanism.

The company had to respond to the criticism by ensuring that they have not been involved in the design or sale of the shoes.

“There is evidence that there is significant market confusion, including calls for a boycott of Nike in response to the launch of the MSCH Satanic Shoes, which are based on the mistaken belief that Nike has licensed or approved this product,” states the company.

The collection is the result of a collaboration between the collective of designers MSCHF and Lil Nas X on the occasion of the premiere of “Montero (Call Me By Your Name)”, the artist’s comeback single after his successful “Old Town Road”, winner of two Grammy Awards.

The video clip that accompanies the song has achieved more than 35 million views over the weekend: It shows Lil Nas X seduced by another man in what appears to be the Garden of Eden, after which he is condemned to hell, where he ends up seducing to the devil.

The controversy is part of the artist’s activism for the visibility of the LGTBQ + collective in a world so masculine, and sometimes homophobic, such as rap, the author has explained on previous occasions.