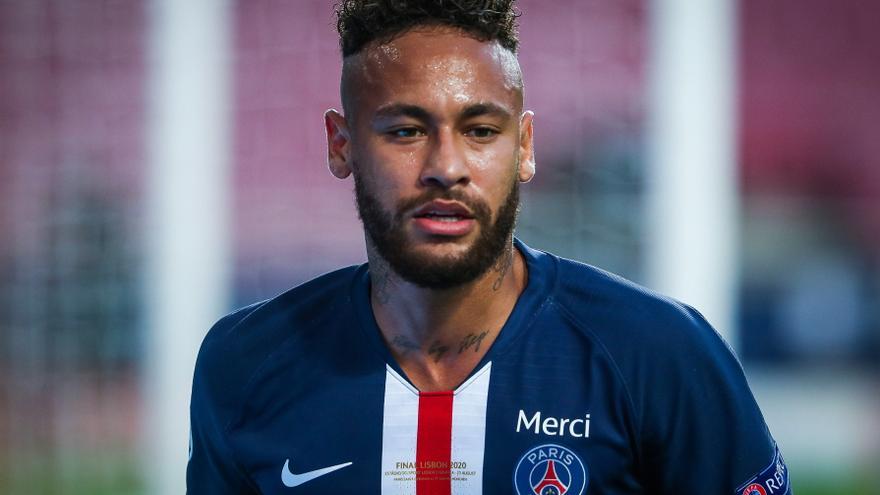 The Nike company explained this Thursday in a statement that it broke its relationship with soccer player Neymar in 2020 because it refused to cooperate in an open internal investigation after a worker denounced that he had tried to sexually assault her. From the soccer player’s environment they have denied the accusation.

“Nike ended its relationship with the athlete because it refused to cooperate in a good faith investigation into credible accusations of improper acts that originated from an employee,” the multinational company said in the news advanced by The Wall Street Journal.

A spokeswoman for the footballer has rejected the accusation, according to this newspaper: “Neymar will defend himself against these unfounded attacks if a lawsuit is presented, something that has not happened so far.” According to the spokesperson, the contract ended earlier than planned for “commercial reasons.” The agreement was broken in August 2020 and at that time neither Nike nor the player gave an explanation as to why. The company has claimed that it was not made public because it would have been inappropriate to make an “accusatory” statement without being able to provide evidence.

According to The Wall Street Journal, the Nike worker said Neymar tried to force her to perform oral sex in 2016, during a stay in a New York hotel for work reasons. Employees of the establishment would have asked her and another worker to help the soccer player to get to his room when he supposedly seemed to be drunk and, at a time when they were alone, he would have tried to force her to perform oral sex and prevent her from leaving the room. stay, according to his account.

The employee reported it internally in 2018 and said she preferred to keep it confidential. A year later, in 2019, when Neymar was denounced by a model for rape –later filed due to lack of evidence in the police investigation – the woman asked the company what had happened to her complaint and expressed her wish that it be investigated. According to TWSJ, Nike executives told her that they had not taken any action because they understood that she, who had expressed her wish to keep it confidential, did not want her to do so: “In 2019, when she expressed her wish to continue, we acted in a immediate, “said the company, which hired the services of lawyers that year to carry out an investigation. During this process, interviews with witnesses were conducted and Neymar’s representatives participated to deny the account made by the woman, but the player himself refused to be interviewed by the investigators.