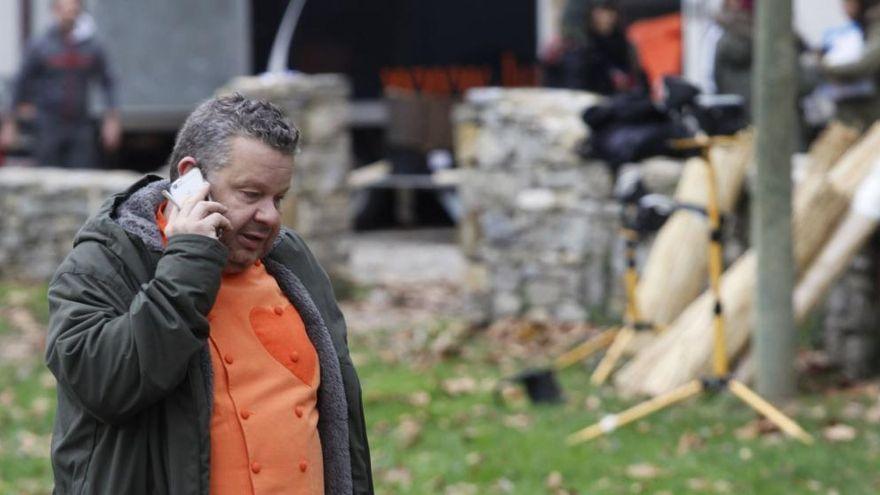 The program outline It has always been repeated since this format began to be broadcast in Spain And the funny thing is that it still works even better than the first day. Chicote arrives at the restaurant with the question, asks for a table and then, as soon as he comes into contact with the staff and the food, realizes the failures of the hospitality establishment.

Applying the knowledge that he has acquired over the last few years, the chef manages to refloat the business little by little, step by step. And curiously it succeeds. But for a short time. Just a few months after he has achieved his goal, the owner of the restaurant Chicote has visited is forced to close. On many occasions the personal problems that lie behind the work problems (and in which the Chicote team has little to do), do not make it come to fruition.

Chicote visited Casa Pili during the last season that aired (the seventh is already recorded but does not yet have a release date). That Castro Urdiales program ended with the owner vomiting when she tasted the food that Chicote had been given.

Mega will broadcast the episode of this establishment again this afternoon. But what happened to Pili and her restaurant? Casa Pili has definitively closed its doors, as indicated in the official Facebook account of the premises. After this news, many users have commented on the “sad news” and have sent messages of support and affection to the owner. “Pili, I’m personally very sorry. You are a great person and you deserve the best. Good luck in everything you undertake. Courage now for all “. “Too bad Pili, I’m sorry you’re very nice.” “I just saw the program on TV, and I was curious to know where you were located, what a shame to know that in the end you had to close, I hope that at least it goes well for you and you remain united, you seem very good people, I wish you the best “are just some of the comments that are repeated on the page.

The restaurant’s account has not responded to comments, except for one. “I saw the program and I would have liked to meet you. I hardly ever see Chicote, but that day I couldn’t change the channel. I feel like you are a very great person, difficult to find in the times we live in. Very lucky. If you happen to happen by chance I would like to meet you in Madrid, due to circumstances I cannot go on vacation now, otherwise I would try to go to greet you. Much encouragement in your new stage “, wrote a Facebook user. “Thank you very much, for the support and the invitation, really, I hope you are well, you are also a great person and very good , I hope you are well, a big hug and sorry for answering you now, but until today I did not look at this facebook again, “replied then the one who was the owner of the restaurant where Chicote went.