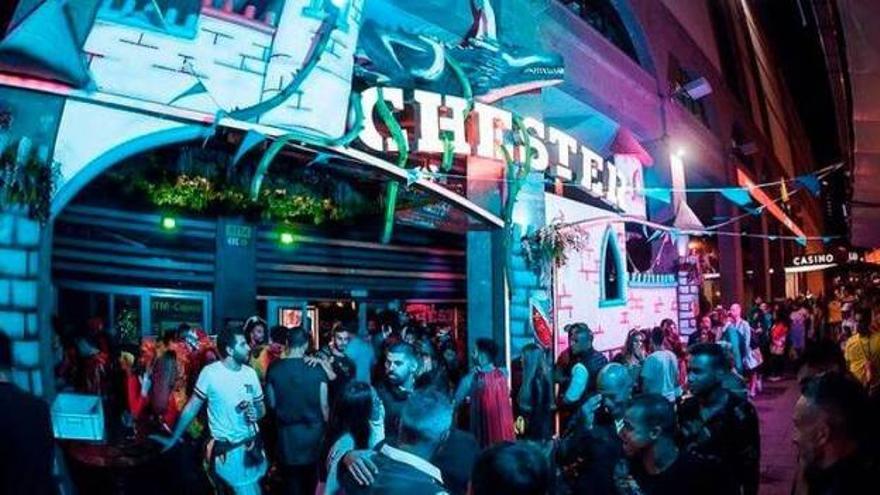 He nightlife sector estimates a drop in sales from March to December of this year of 84.52%, which represents 12,600 million euros of losses, according to data from the third ‘Study of the Economic Impact of the Coronavirus Crisis in Nightlife’, produced by España de Noche.

Specifically, the report shows that 88.7% of the establishments remain closed, that is, only one of each type of nightlife venue (concerts, discos, music bars and tablaos) has been able to open their doors again despite the measures taken by some autonomous communities to reactivate the activity of leisure venues.

The report shows that the confidence and resistance index is collapsing after the months, since 97.5% of companies consider that the situation is bad or very bad and 69.29% believe that it is not will be able to make it to the end of the year.

The report also collects data on the monthly fixed expenses that companies in the sector have to face, despite keeping their establishments closed.

In this way and taking into account the costs of salaries, social contributions, credits and loans pending amortization, the rent of the premises, municipal taxes and supplies, among others, the average expenditure in the music bars ranges between 5,000 and 7,500 euros, and in the case of nightclubs and concert halls between 17,500 and 25,000 euros.

Regarding the rental price, the most important fixed cost for leisure venues, supposes a payment of an average of 5,800 euros per month for music bars, in the case of discotheques it rises to 9,600 euros and in that of bars of drinks is 2,400 euros.

The report shows that only 6.72% of the stores have their own premises. In this way, the global expenditure on rentals in the leisure sector amounts to 50.4 million euros per month.

DEMAND ECONOMIC MEASURES FROM THE GOVERNMENT TO AVOID DISAPPEARANCE

In this way, Spain at Night has demanded that the Government that the measures that are established and affect nightlife be accompanied by a plan and package of economic measures that stop the disappearance of 1.8% of Spanish GDP, represented by the nearly 20,000 companies in the entertainment and entertainment sector that employ more than 200,000 people.

In this sense, the sector reiterates that the extension of the ERTE is not enough, since it considers it “essential” to extend the tax payment deadlines, starting with the VAT in the third quarter, the delay in the schedule for repayment of the ICO lines up to three years and the definition of deductions and extrajudicial mediation systems for the final negotiation of rents.

“We demand that the Government already initiate a plan to reactivate and recover the economy, since the country’s business fabric, and in our case that of leisure, cannot face the continuous restrictions and ups and downs, marked by the health emergency, without that there is a defined economic protocol to face the critical situation faced by one of the business sectors hardest hit during the pandemic, “they reiterate from the association.

Finally, Spain by Night has convened for next week the ‘Business Summit of the Leisure and Entertainment Sector’ with the associations of the 17 autonomous communities.

At this meeting it is expected that a negotiation calendar with the administration and another of mobilizations and protests will be defined, which will spread throughout the national territory to denounce the inaction of most of the regions and the central government when it comes to addressing plans structural measures that prevent and halt the disappearance of the sector.