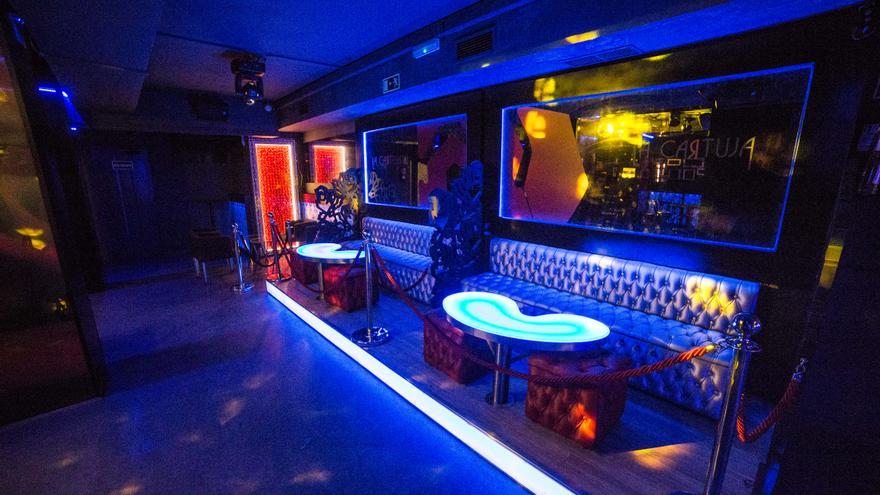 The nightlife businessmen will protest this Wednesday about the “terrible management of the Government on the expansion of the ERTE”. They will do so by locking themselves in their premises together with their workers from seven in the afternoon, according to the Spain by Night federation in a statement. The act wants to “make visible the mistreatment” that the Government gives them. Entrepreneurs argue that the decision on what type of establishments will continue to be protected as of September 30 it will be “arbitrary”.

The protest will take place under the slogan “Insomnia: you have taken away our sleep” and with the “closure of the staff that make up the templates: DJs, waiters, public relations, entertainers and room directors, among others”. The possibilities of contagion increase in closed spaces, but the organizers assure that they will be cloistered “under the strictest security and sanitary precaution measures.” According to sources from the federation to this newspaper, the groups will be reduced.

Spain by Night calls for a rescue plan for entertainment venues. Among the measures, they suggest extending the repayment terms of ICO credits, the 100% discount on Social Security contributions, the abolition of the self-employed quota and financial aid to meet the rent. With regard to ERTE, their main problem is that they do not know if their companies will be included in the extension or not. These days, the Government is negotiating the fine print with the social agents and faces the challenge of defining which activities can be accommodated beyond the obvious ones, such as those in the tourism sector and air transport.

According to the data that Spain by Night manages, to date some 6,200 entertainment venues have closed. Of those that remain alive, 89% are closed to the public. “Between now and the end, 17,000 companies could be ruined of the 25,000 that existed when the coronavirus crisis began,” they settle.