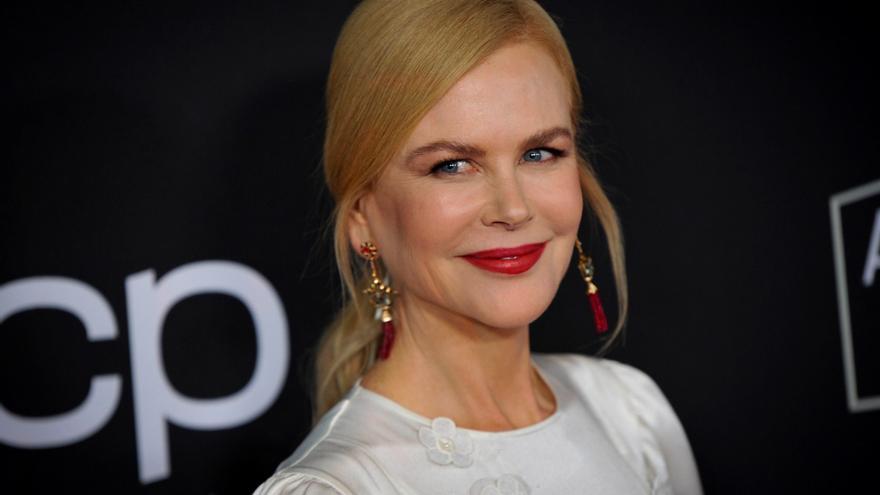 The admirers of Nicole Kidman will be able to see in Spain through Amazon Prime Video the new series of the protagonist of ‘Big Little Lies’, a production based on another novel by the writer Liane Moriarty, entitled ‘Nine Perfect Strangers’, for which there is no release date yet.

The eight episode series, based on The New York Times best-seller by the Australian author of the same title, is produced by the teams responsible for ‘Big Little Lies’ and ‘The Undoing,’ both starring Kidman, and will be available exclusively to Prime members at Europe, Australia, New Zealand and Latin America, among other territories.

Set in an exclusive health and wellness center that promises recovery and spiritual transformation to its clients, ‘Nine Perfect Strangers’ follows nine stressed-out urbanites who they try to start the path towards a better way of life.

The resort manager, Masha (Kidman), watches over them during the ten days of retreat on a mission to revitalize their exhausted minds and bodies; what the group is unaware of are the methods she uses to achieve her ends.

Shot in Australia, directed and produced by Jonathan Levine, The series brings together Nicole Kidman and Melissa McCarthy, in their first project together.

The Australian actress has stated about the project that she is “very proud” of what has been achieved, since the series has been shot entirely in Australia in the middle of the covid-19 pandemic.

“Collaborate with Melissa mccarthy, and working again with David Kelley, Liane Moriarty and my fellow producers (…) and now the global distribution agreement with my studio, Amazon. The stars have aligned and I’m delighted“said Kidman, also an executive producer on the series.

For its part, Jennifer salke, Head of Amazon Studios, highlighted from the executive team the “history of producing first-class, complex and addictive stories, with strong women at the forefront.

‘Nine Perfect Strangers’ is executive produced by Kidman’s Blossom Films and Bruna Papandrea and David Kelley’s Made Up Stories, the team behind the international hits of ‘Big Little Lies’ (winner of 8 Emmy Awards and 4 Golden Globes), and the Golden Globe nominee, ‘The Undoing’.

For Papandrea, “Liane Moriarty’s narrative is as engaging as it is surprising, and we’re thrilled to bring these eclectic strangers from ‘Nine Perfect Strangers’ to life. ”

Directed and produced by Jonathan Levine and distributed by Endeavor Content, It will be available to Prime Video customers globally on a date yet to be specified.