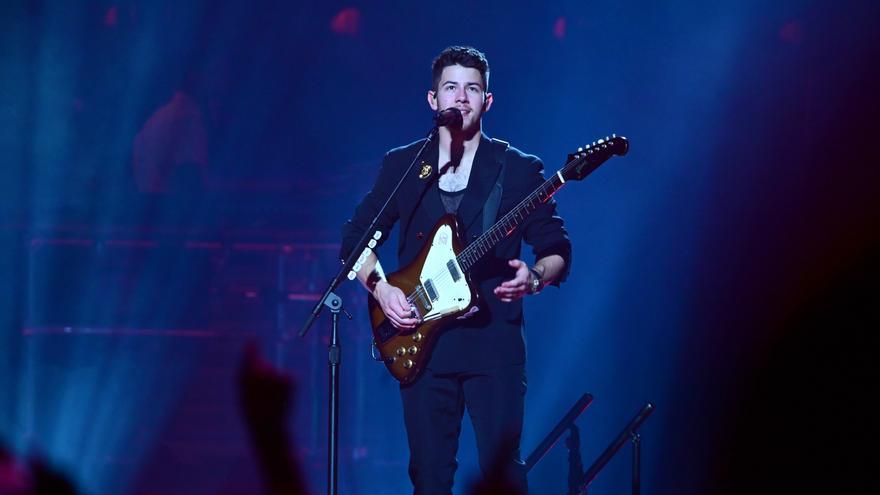 Los Angeles (USA), 10 Mar. (EFE) .- Nick Jonas and Priyanka Chopra will be in charge of announcing the Oscar nominees in a special broadcast next Monday, the Hollywood Academy reported on Wednesday.

The couple will present from 05.00 in Los Angeles (13.00 GMT) a special program that will be broadcast on the Academy’s social networks and in which those selected to compete in the 23 categories will be announced.

During the first part of the event, the candidates will be known in technical and distribution sections, while in the second, the nominees for the star categories will be announced.

A total of 366 films aspire to enter the list of Oscar nominees for the best film of the year, the most important category of the awards that despite the pandemic has achieved the highest number of records in 50 years.

In 1970 there were a total of 374 eligible films, although the deliveries with the most participation were the first, in 1927 and 1928, when more than 550 titles were competing.

In this edition, the Academy modified the regulations – exceptionally – to admit to the competition films that have been released directly by “streaming”, without going through theaters, although with the condition that they had a theatrical release planned.

“The Human Voice”, the short film in English directed by Pedro Almodóvar and starring British actress Tilda Swinton, is also a semi-finalist.

A PRESENTIAL GALA FROM DIFFERENT LOCATIONS

The Oscars, which delayed their 93rd edition for two months due to the pandemic, will bet this year on a face-to-face gala with live broadcasts from different places, including their usual home at the Dolby Theater in Los Angeles (USA).

“In this unique year that has asked so much of so many, the Hollywood Academy is determined to present Oscars like none, while prioritizing the public health and safety of all who participate,” he said in a statement sent to Efe, a spokesperson for the institution that organizes the great cinema gala every year.