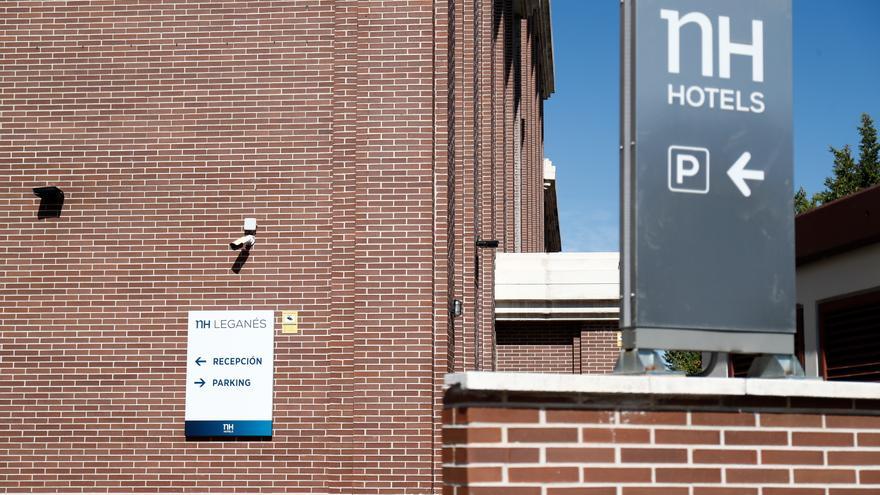 The staff of the central offices and the office for the south of Europe of NH has ratified the pre-agreement of ERE reached between the representatives of the workers and the company, according to what elDiario.es has learned.

The support has been overwhelming: 223 people have voted in favor and only 9 against, in addition to having 4 abstentions. The pre-agreement reduces layoffs from 295 to 192 and establishes compensation of 30 and 31 days per year worked according to seniority (hired before or after the 2012 labor reform).

The company’s first offer was to compensate with 20 days per year worked, the minimum established by law. In the current one, it not only increases them, but also includes a bonus that they received in March of last year (after the successful exercise of 2019) as part of the regulatory salary, with which the compensation is calculated. Hence, employees enter into the preliminary agreement. Even so, if the dismissals were to appeal and the courts declared them inadmissible (because they were subsequent to an ERTE), NH would have to pay 33 or 45 days per year worked, depending on the worker’s seniority.

The workers will be able to join voluntarily until April 6, although the company “reserves the right to accept or not the assignment.” The ceiling of the compensation will be 130,000 euros. And the company promises not to make a new ERE is next year and a half. NH argues that this ERE serves to reduce its “structural cost”, which is why the unions understood as a euphemism not to say that you want to hire “cheaper people” when the pandemic passes.

NH withdraws the ERE from the reservation center

The central and southern European offices did not have a works council, unlike the reservation center. In this department the dismissal of 95 people was planned. Finally, the company has withdrawn it. The workforce now has to negotiate a new ERTE and a “own contractual framework”, that is, new working conditions, as elDiario.es has learned.

From CC.OO, a union with representation in the reservation center, they understand that “the mobilization of the workforce, with two concentrations carried out with resounding success on March 10 and 17 in front of NH hotels, the arguments raised about the lack of causes structural and the firmness of our position “are the reasons that have made the company change its opinion.

NH’s ERE is the first to present a large hotel company in the COVID crisis. A hotel company that has benefited, and continues to do so, from the Government’s measures and subsidies to overcome the stoppage, with ERTEs and an ICO loan. In its consolidated report for 2020, it acknowledges that it saved 52 million during the year thanks to “the subsidies or bonuses received by the governments in order to compensate for the restrictive measures.” The company closed the year with revenues of 529 million and losses of 371.