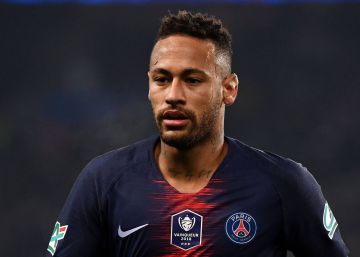 Paris Saint-Germain (PSG) resumed training for next season with the notable absence of Brazilian Neymar and his compatriots Thiago Silva and Marquinhos, still in Brazil after his team won the Copa América on Sunday. The French club released a statement in which it confirmed that Neymar, who got injured on June 6, just before the start of the competition, and that therefore he did not compete in the Copa América, "He had not shown up at the agreed time and place, without having been previously authorized by the club." For this reason, and after regretting the situation, the Parisians announced that they "will take the appropriate measures".

Neymar, in the focus of Barcelona, ​​adds a new controversy with his club, which would want to leave for Camp Nou. On Monday, those who were not called by their selections, and who only were with them until June 11, joined. The players who trained on Monday began with physical and medical tests, which will continue on Tuesday. The PSG will play its first friendly matches on July 16 and 20 in Germany, against Dinamo Dresden and Nuremberg, respectively, before starting a summer tour in China on the 24th.