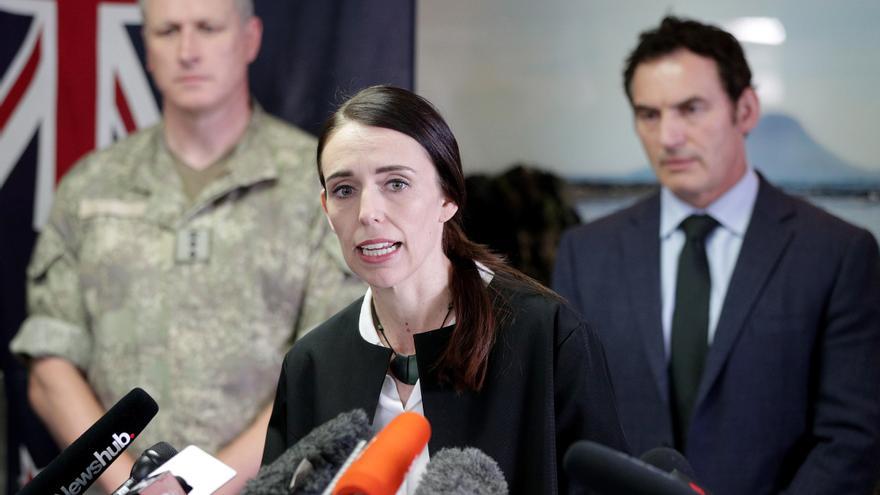 Sydney (Australia), May 7 (EFE) .- The New Zealand government will shield the emblematic Milford Sound-Piopiotahi fjord, a World Heritage site located on the South Island and considered one of the main natural destinations in the world, of mass tourism, with the objective of protecting its natural landscapes and its cultural heritage.

Milford Sound-Piopiotahi tourism "cannot return to its pre-covid levels. Significant pressure from the 870,000 annual visitors undermines the environmental and cultural values ​​and infrastructure of the Fiorland National Park," the Tourism Minister said in a statement Thursday. , Stuart Nash.

Milford Sound-Piopiotahi, one of the settings that appear in the "Lord of the Rings" Trilogy and which was described by the British writer Rudyard Kipling as the "Eighth Wonder of the World", is famous for its natural beauties such as Miter Peak , as well as its colonies of seals, penguins and dolphins.

To protect this place, the New Zealand government will allocate NZD 15 million (USD 10.85 million or € 9 million) for projects that create "more sustainable and high-quality tourism experiences" and help diversify the economy of places that depend on the visitors, especially foreigners.

This initiative is part of a Tourism Industry Transformation Plan that affects, among others, five destinations in the South Island, in which a total of NZD 200 million (USD 145 million or EUR 120 million) will be invested until 2023 , according to the ministerial statement.