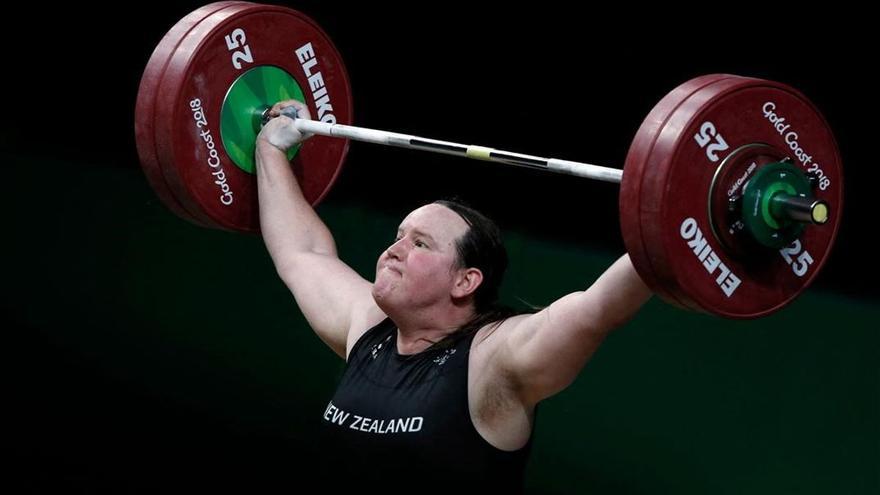 The New Zealand Olympic Committee published this Monday the list of athletes who will participate in the Tokyo OlympicsAmong them is the weightlifter Laurel Hubbard, who will be the first transgender athlete to attend the Olympic event.

"I am grateful and humbled for the kindness and support that so many New Zealanders have given me," Hubbard, 43, who began his sex reassignment process in 2012, said in a statement.

"We recognize that gender identity in sport is a very sensitive and complex issue that requires a balance between human rights and fairness on the field of play."said Kereyn Smith, CEO of the New Zealand Olympic Committee.

Hubbard, who won a silver medal at the 2017 World Championships and was sixth in 2019 after sustaining a major injury while competing in the 2018 Commonwealth Games, was already assured of an Olympic spot by finishing seventh in the category. +87 kilos and the first weightlifter from Oceania on the final list of the International Weightlifting Federation.

"When I broke my arm at the Commonwealth Games three years ago, I was advised that my sports career had probably come to an end. But their support, their encouragement and their aroha (love, in Maori) they took me through the darkness, "he said.

Hubbard's best total record in the rankings is 285 kilos, which places her among the most outstanding Olympians and with possibilities of hang a medal in the Japanese capital.

In 2015 the IOC published guidelines that allow any transgender athlete to compete as a woman as long as their testosterone levels are below 10 nanomoles per liter for at least 12 months before their first competition.