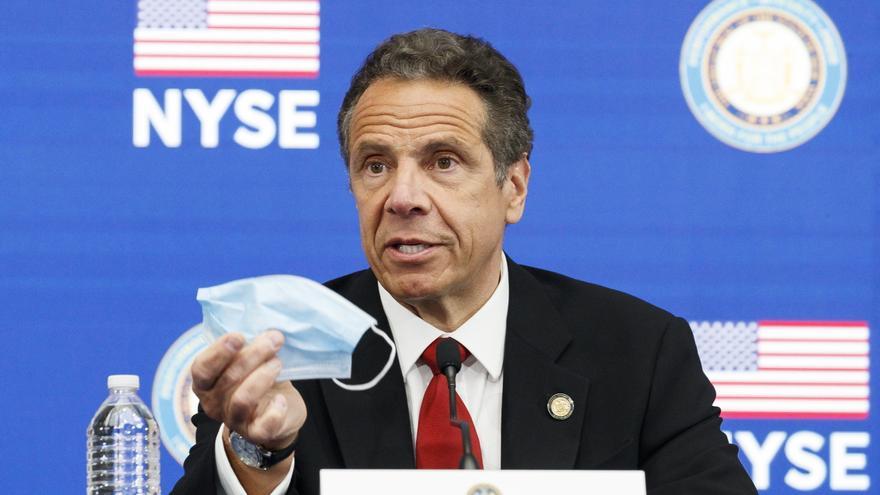 New York, Mar 3 (EFE) .- Concert venues in New York, as well as those for the organization of cultural or entertainment events with a capacity of less than 10,000 people, will be able to hold events as of April 2, with a reduced capacity of 33% and with a maximum of 100 people inside and 200 outside, announced this Wednesday the Director of Budgets, Robert Mujica.

A maximum that could be extended to 150 indoors and 500 outdoors, if the people who attend the event can demonstrate that they have been vaccinated or have tested negative for COVID in the last 72 hours. In all, the use of a mask and respect for social distance will be mandatory.

In this sense, the governor of the state, Andrew Cuomo, announced yesterday the launch of a pilot program to test a “covid-19 pass”, a QR code that certifies that the person who carries it has received the vaccine or has tested negative in a recent test.

Since last February 23, New York State has allowed concerts and sports competitions to be held in places that can accommodate more than 10,000 people, but only at 10% of their capacity.

Also, as of March 22, the limit for private meetings indoors will continue to remain at 10 people, but outdoors will increase from 10 to 25, Mujica added.

In addition, social gatherings indoors, in public places, will increase from 50 to 100 as of this date and outdoors, from the current 50 to 200.

The entertainment and artistic sectors have been two of those that have suffered the most due to the restrictions imposed to prevent the spread of covid-19.

On March 13 of last year, the theaters and concert halls were decreed in New York, which have remained closed until now.