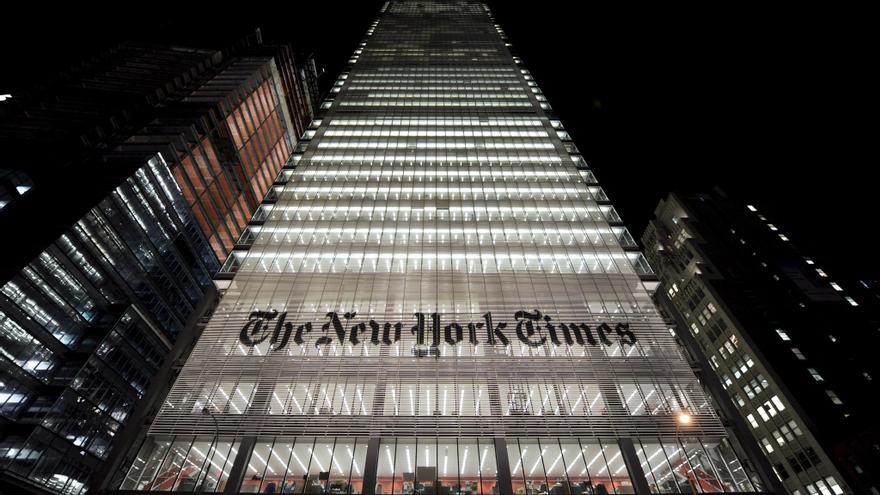 New York, Feb 24 (EFE) .- The renowned newspaper The New York Times has admitted in an elaborate report, published after eight months of self-analysis, that “it is too often a difficult workplace” for people of color, and especially for Latinos and blacks.

That is the “central” conclusion reached by a “diverse group of leaders” of the company, which, given the increase in protests in the last year in the US calling for racial equality, has examined its own structure. and its dynamics, and has interviewed more than 400 employees.

Specifically, the report notes that Latinos and blacks are not equitably represented in management positions, while some Asian employees say they feel “invisible and misunderstood,” to the point that some of them say they have been called with him. name of another partner of the same race.

“Our current culture and systems are not allowing all workers to prosper and develop their best work,” says the document, which points out that this applies both in the differences of race, gender, sexual orientation, sociocultural context and points of view. ideological.

“But this is particularly true for people of color, many of whom have described painful and disturbing experiences on their workdays,” he adds.

Today, people of color make up 33% of the company’s total staff, and 23% of them hold leadership positions.

Only 5% of management positions are held by blacks and 4% are held by Latinos, while that figure rises to 12% for Asians, while only 1% of the newspaper’s employees are Native Americans.

In response to the report, the Times pledged to increase the percentage of Latinos and blacks in leadership positions by 50% by 2025 and to create a diversity department in human resources.