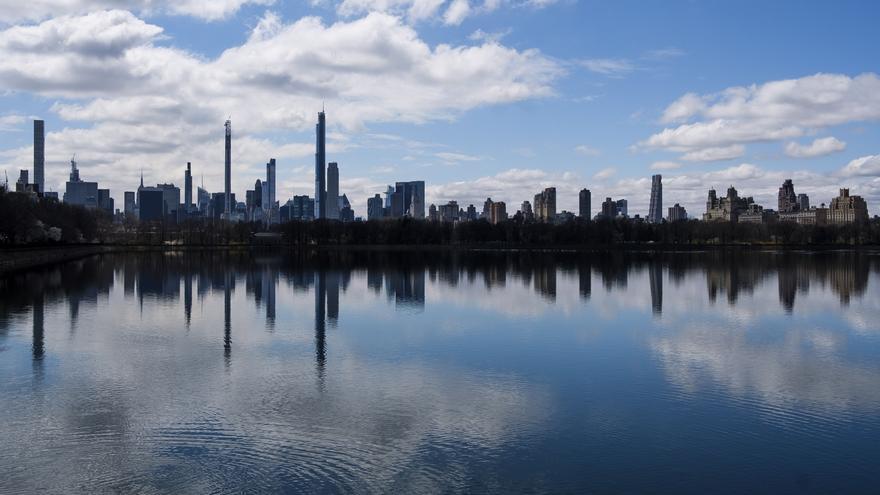 New York, Jun 3 (EFE) .- The city of New York presented this Thursday a tourist tour to learn about the historical, folkloric and cultural contribution of the Hispanic community in the great city and thus take advantage of the pull of the upcoming musical film “In The Heights”.

“The Latin Experience in NYC” is the name of the new platform launched by the tourism promotion agency of the Big Apple, NYC & Company, in collaboration with the Warner Bros film studio and which is part of the city’s official guide accessible at NYCgo.com.

The president and CEO of NYC & Company, Fred Dixon, highlighted in a statement the opportunity provided by this film to showcase the “Latino heritage” of New York, with the focus on the Washington Heights neighborhood as the “backdrop to background “of production.

The platform highlights Washington Heights, located in Upper Manhattan, but also other neighborhoods such as East Harlem (Manhattan), Bushwick (Brooklyn), and proposes itineraries through Ridgewood, Sunset Park and Corona to discover the Uruguayan, Peruvian and Mexican.

The New York City metropolitan area is home to 4.8 million Latinos, the second-largest concentration of Latino communities in metropolitan areas in the United States, according to data released in 2020 by the Hispanic Federation.

This Hispanic community tourism “experience” also reveals the stories of Latino small business owners and community leaders in all five New York boroughs, such as Noëlle Santos of The Lit Bar or Anthony and Paul Ramírez of The Bronx Beer Hall.

Among other things, the platform proposes the “10 best Latin American restaurants”, “where to see Latin American art in museums” or “places of Latin American history and culture” in New York, and ideas to spend a “summer in the Bronx”.

On the other hand, the tourist content package dedicated to “In The Heights” contains interviews with the cast of the film, a special travel guide about its protagonist neighborhood and behind-the-scenes photos.