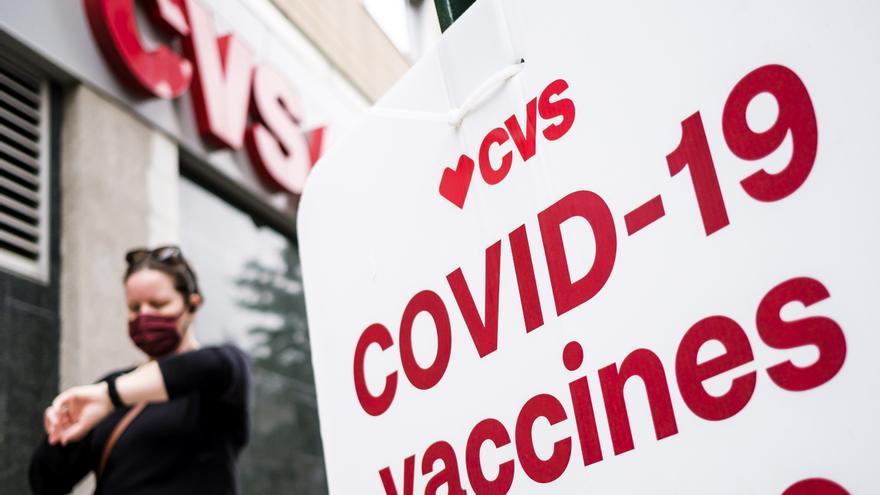 New York, May 6 (EFE) .- New York plans to offer Johnson & Johnson single-dose vaccines to tourists as soon as this weekend at local attractions such as Times Square, the Brooklyn Bridge and Central Park, prior approval from state authorities, Mayor Bill de Blasio announced on Thursday.

“It is a positive message to tourists: come here, it is safe, it is a great place to be, we will take care of you and make sure you get vaccinated while you are with us. This can start as soon as it is approved and we are ready to go. this weekend, “the Democratic mayor said at a news conference.

De Blasio highlighted the importance of tourism returning to New York, for which he has allocated some 30 million dollars to what will be the largest tourism campaign in the history of the city for this summer, although the majority of tourism So far it is national due to the restrictions of entry to the US by the covid-19.

The mayor pointed out that he is working with the state – led by the governor, also a Democrat Andrew Cuomo – to “alter” current legislation and allow the Big Apple to “provide vaccines to people from outside the city” or ” not New Yorkers. ”

The measure could make immunization more attractive for those who still doubt in the country, where there is already universal access to different vaccines for all adults, but it could also generate vaccine tourism for foreigners when the borders are opened, depending on the nature of that legislative change.

State governments and businesses across the country have shown their creativity in recent weeks to encourage citizens to get vaccinated, offering a myriad of products and services to those who present their immunization credentials, such as beers, donuts, marijuana joints. or sports tickets.

New York set July 1 as the deadline for the total reopening of the city and the green light has already been given to the maximum capacity of business at the end of this month, although the rise of the Broadway curtain, one of the main attractions Tourists, will arrive a little later, on September 14.