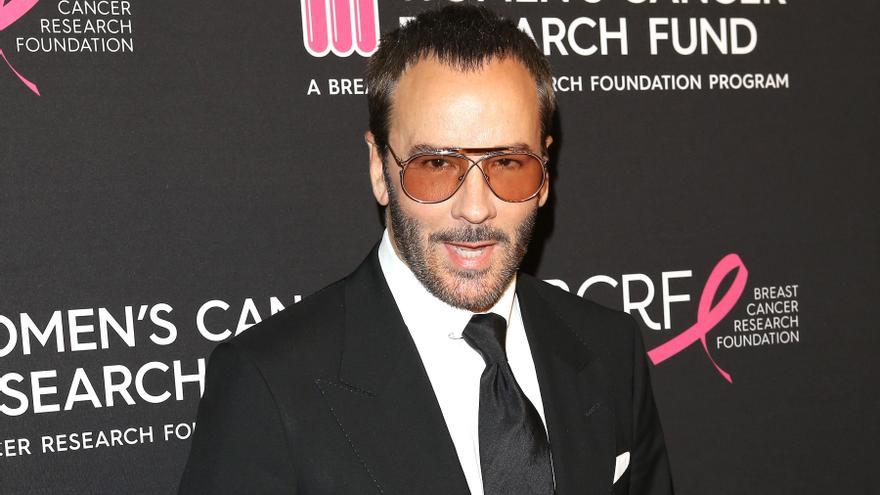 New York, Feb 4 (EFE) .- The New York Fashion Week will be called the American Collections Calendar and will only include designers characteristic of the United States, “regardless of the location or launch date” of their creations. as his organization announced on Thursday.

The Council of Fashion Designers of the USA, which organizes the official calendar of the appointment, presented a new decentralized edition in which the shows begin today and last until April 15, although most will be concentrated between the February 14 and 17, with veteran and emerging names.

“With the changing needs of the industry, and subsequently its strategies, the CFDA is proud to present the inaugural American Collections Calendar, which includes traditionally American designers from wherever and however they want to do their ‘shows,” he said in a note the collective.

Couturier Tom Ford, who chairs the designers, recalled that the Council’s mission is to “promote American fashion” around the world, noting that the fact that many of its members choose to run shows outside of Fashion Week e even the US indicates the “need for flexibility in the fashion system”.

In this sense, the American Collections Calendar is presented as a showcase that will collect the samples of fashion designers characteristic of the country, whether produced online or physically, within or outside its borders, although due to the covid-19 pandemic most of them are expected to be digital.

According to the calendar, this Thursday the firm Zero + Maria Cornejo kicks off the samples of this autumn / winter 2021 season, followed the following days by Kozaburo, Ulla Johnson and R13 until the official opening of the new “NYFW” on February 14, starring Taiwanese-Canadian Jason Wu.

The list includes the absences of some of the most emblematic US brands, such as Michael Kors and Marc Jacobs, who regularly attend the closing day of the NYFW; and Tommy Hilfiger and Ralph Lauren, who have chosen to follow their own pace in other editions.

Likewise, on February 15, a dozen fashion shows dedicated to men’s fashion will be held with designers such as Carter Young, Federico Cina and Timo Weiland through the Runway 360 digital platform, which was launched in the last edition.

Despite the change announced by the CFDA, other platforms converge in New York Fashion Week, among them the Federation of Latin American Designers (FDLA), which will celebrate its second digital edition between February 15 and 17 with the Peruvian Yirko Sivirich and Dominican Giannina Azar as highlights.

“Superman” on his way back to the movies with a Warner Bros. movie.