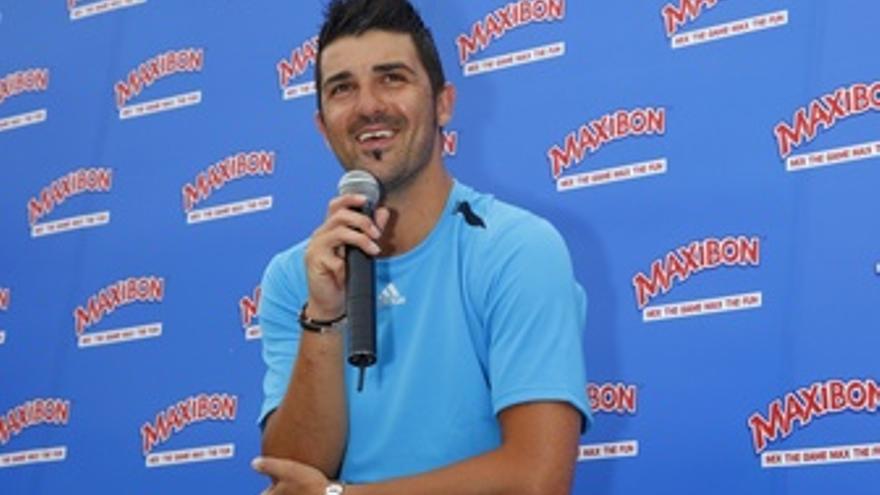 The American football club New York City FC has announced an investigation into David Villa after comments made by a former worker of the club on social networks in which he recounted how “not a day went by” without the former soccer player “touching” it. “We take this extremely seriously and do not tolerate harassment of any kind in any area of ​​our organization. We immediately initiate an investigation into the matter,” the club said in a statement.

The investigation originates from a Twitter thread published on July 17 by a woman who identifies herself on the social network as Skyler B and who claims to be a New York City extra-worker. In it, the young woman affirms that having been the victim of harassment has led her to abandon her professional career: “What they did to me has ruined my dreams.”

“I thought I was having the opportunity of a lifetime when I got those internships. What I had was David Villa touching me every day and my bosses considering it great humorous material. Women brave enough to tell their stories out loud are my heroines Someday. I guarantee that if someone mentioned my name to David Villa, they wouldn’t know who I am. He never called me by name. Seldom did a day go by without him grabbing or verbally harassing me, but he never bothered to learn my name. “he assured.

In her thread, the young woman also reproaches the attitude of the club and its workers before the episodes of harassment. In response to a tweet from an NFL player calling on women to report bullying, Skyler B explains that “all the people I worked with knew what was going on at New York FC and made jokes, but never nobody did anything to support me. ”

Five days later, the club has decided to launch an investigation into the former footballer’s behavior during the four years he wore the jersey of the American East Coast team.

David Villa, who ended his soccer career last December and left the club in 2018, has “flatly” rejected the allegations. “They are completely false and I deny them,” said the footballer in a statement published by Yahoo Sports.

“I played four years for New York City and I always felt extraordinary respect from all of its workers. It is difficult to understand why this had not happened before if someone felt uncomfortable during my time at the club,” says Villa, who has asked media and fans to respect his “presumption of innocence” as his legal team works to deal with the allegations.