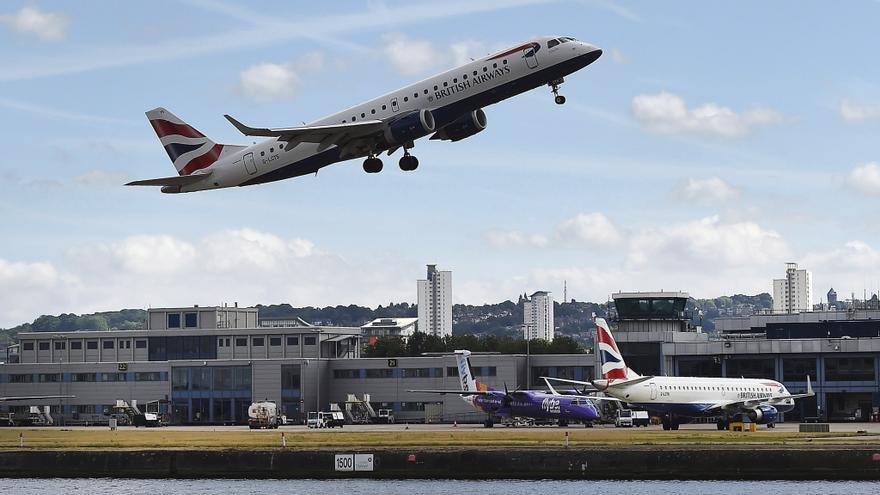 New York, Dec 21 (EFE) .- The New York authorities have made a non-binding request to three airlines that operate flights between the United Kingdom and this city -British Airways, Delta and Virgin Atlantic- to test for covid-19 to their passengers before getting on the plane due to the new mutation of the virus that has been detected in the United Kingdom and that is spreading more quickly.

British Airways has responded positively to the authorities’ demand and will begin testing passengers traveling to New York starting this Tuesday, New York State Governor Andrew Cuomo announced on Monday, pointing out that the other two airlines are still they have not responded to the request.

“I will do everything in my power and ask you to follow the lead of British Airways,” Cuomo said, addressing the other two airlines at a press conference asking them not to be “disrespectful” to New Yorkers.

In the event that both companies do not agree to test their passengers, Cuomo assured that he will take the appropriate measures, although he did not offer more details.

“I cannot suspend the flights, I urge the United States Government to do so. However, you are landing on New York soil and, therefore, I have legal jurisdiction that I can exercise,” he stressed.

State authorities do not have the power to force airlines to carry out these types of tests, so Cuomo criticized the federal government for not taking any action to stop the arrival of the new strain of the virus in the United States.

Cuomo stated that although no case of the British strain has been detected in the United States so far, he considers that it is already in the country “because it has been flying around the world.”

The governor of New York had already asked on Sunday to stop flights from British territory and today he was joined by the mayor of the Big Apple, Bill de Blasio, who considered that it would be best to temporarily ban travel from the United Kingdom and Europe or the least require a negative test before boarding.

On December 14, the British Minister of Health, Matt Hancock, warned about a “new variant” that spreads very quickly of SARS-CoV-2, the coronavirus that causes covid-19, which had been identified in the Kingdom United.

Hancock said that British scientists had detected “a new variant of coronavirus that may be associated with the more rapid spread in southern England.”

The United States has 17,862,876 confirmed cases and 317,749 deaths, according to the independent count from Johns Hopkins University.