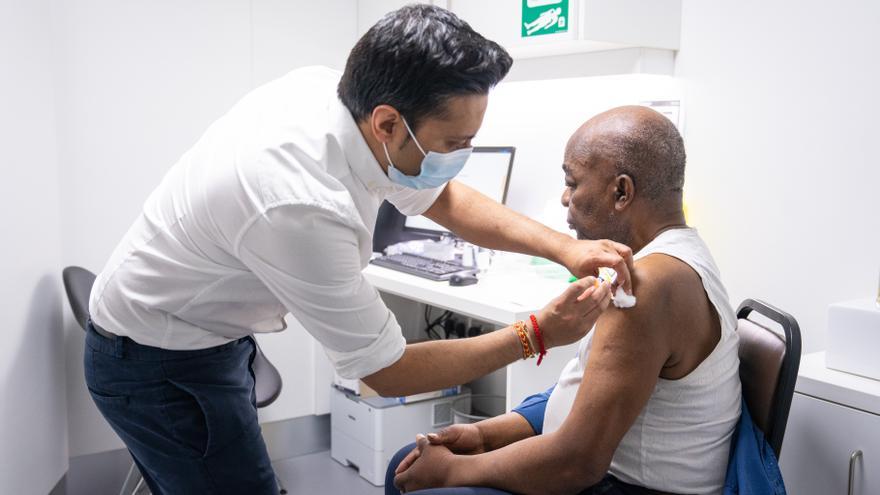 Scientists at the University of Oxford who developed the vaccine claim that it has similar efficacy against the variant first detected in Kent and the south-eastern UK, compared to the original form of Covid-19 that it was tested against.

“Data from our trials … in the UK indicate that the vaccine not only protects against the parent pandemic virus, but also protects against the new B117 variant, which caused the increase in disease from the end of 2020 across the UK, “said Andrew Pollard, Professor of Pediatric Immunology and principal investigator of the Oxford vaccine trial.

Earlier in the week, UK health authorities detected a new mutation in the so-called ‘British variant’ of the coronavirus. In an analysis of 214,159 samples of this variant of the virus, known technically as B117, scientists from the public health agency Public Health England (PHE) found 11 cases of the E484K mutation, which is also found in the Brazilian (B1128) and South African (B1351).

A preliminary study by the English University of Cambridge released on Tuesday indicated that the Pfizer BioNTech vaccine is also effective against the British variant, but is “less effective” when it contains the E484K mutation, since then “substantially higher levels of antibodies are required.” to neutralize the virus. ”