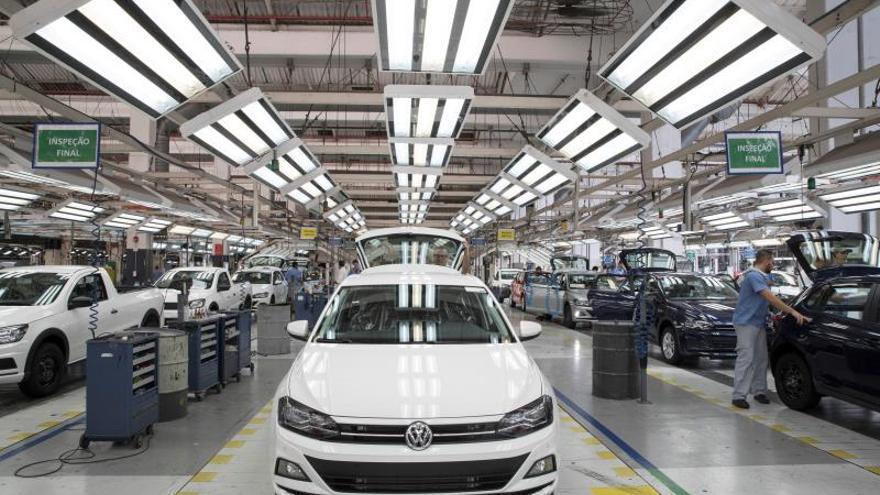 “We cannot promise that it will not happen again. But we do our best to make it never happen again.” This is how a source from the European Commission summarizes the entry into force of the new Community regulation on the approval and surveillance of the motor vehicle market, approved in 2018 to prevent a dieselgate that, five years later, remains in the memory of Europeans.

This manipulation of pollutant emissions by Volkswagen (VW) occurred because the manufacturer had illegally installed software to alter the results of technical pollutant emissions controls in 11 million cars with diesel engines, sold between 2009 and 2015. As a result After this fraud, discovered by an independent investigation by the International Council on Clean Transportation (ICCT), its engines had successfully passed the standards of the United States Environmental Protection Agency (EPA).

As a result of all that, the new EU regulation on the approval and market surveillance of motor vehicles, adopted in May 2018, and which considerably revises and strengthens the previous type approval system – that the type of vehicle, system, component or technical unit complies with the regulations – and market surveillance by reinforcing vehicle tests and increase car controls with increased European supervision.

Thierry Breton, Commissioner for the Internal Market, said: “From now on, the European Commission will be able to carry out controls on cars and impose fines of up to 30,000 euros per vehicle in case the law is breached.”

The technical services that carry out tests and inspections of new car models will be subject to an independent audit based on strict criteria, Brussels explains: the national approval authorities are, from now on, subject to reviews to ensure that the standards are rigorously enforced and enforced across the EU.

“The new framework also improves controls on vehicles already on the market and controls for their sale at dealerships “, continues the European Commission:” From now on, Member States are obliged to regularly test a minimum number of vehicles and may adopt safeguard measures against non-conforming vehicles in their territory without waiting for the authority that issued the approval to act “.

All Member States are required to carry out a verification test on at least one car for every 40,000 new motor vehicles registered. Although the focus is on emissions testing, safety will also be checked, says Brussels. Given that almost 17.9 million new motor vehicles were registered in the EU in 2019, this would mean that at least 447 vehicle market surveillance checks spread across Member States would have to be carried out to comply with the new rules.

Furthermore, the European Commission can now carry out compliance and conformity checks of vehicles in laboratories or on the road. In the event that manufacturers fail to comply with the homologation legislation (for example, deactivation devices or false declarations), the Community Executive can order withdrawals from the market at EU level and impose penalties of up to 30,000 euros per car on such manufacturers . Until now, only the “national automobile type-approval authorities could impose such measures.”

Type approval is the process to certify that a vehicle meets all the requirements to be placed on the market and to monitor manufacturers’ compliance with EU legislation, including the emission limits set out in a separate regulation.

The new homologation rules were proposed by Brussels in 2016 after the scandal of the dieselgate and were adopted by the European Parliament and the Council (the 27 governments of the EU) in 2018.