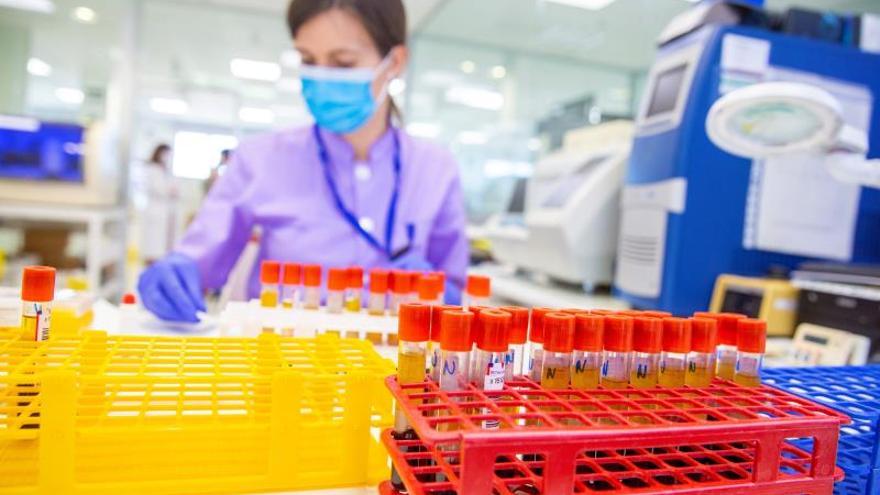 The Ministry of Health has registered 23,572 new cases of coronavirus since Friday, of which 2,489 have been diagnosed in the last day. The community with the most infections this Monday is again Madrid, with 7,457, and 554 between yesterday and today. In total, since the beginning of the pandemic, 462,858 people have been infected confirmed by tests.

Regarding the deceased, the health authorities have added 83 new ones to the total balance, which increases the figure since March to 29,094. Of them, 141 have died in the last week.

The number of hospital admissions in the last seven days amounts to 1,656. They have occurred throughout the territory, although the community with the most cases is Madrid (420), followed by Andalusia (254), Castilla y León (156), Canarias (139), Comunitat Valenciana (136) and Galicia (129). The rest of the regions have had less than a hundred patients in hospitals and the ones that have had the least have been Euskadi (three) and the autonomous cities of Ceuta and Melilla (five each).

This Monday, The Valencian Community has announced that the town of Benigànim will be confined for 14 days after the COVID-19 outbreak has given a total of 75 positives after the last 51 communicated by the City Council itself. The confinement has been promoted by the Conselleria de Sanitat Universal i Salut Pública which has issued a resolution by which additional measures are agreed in the municipality of Benigànim “as a consequence of the health crisis situation caused by COVID 19 that is currently living the location”.

In addition, in the Canary Islands, the Minister of Education, Manuela Armas, has warned that with the current data of COVID-19 in the islands of Gran Canaria, Lanzarote and El Hierro – according to the contagion rates per 100,000 inhabitants – schools do not They could reopen their doors if the return to classes were today, by health recommendation.

In an appearance before the Parliamentary Committee on Education to discuss the start of the course, he supported the statements of the Canarian president, Ángel Víctor Torres, who also today has indicated that on September 10 it will be decided if the school year starts five days later –On September 15– with normality or with restrictions in the archipelago.