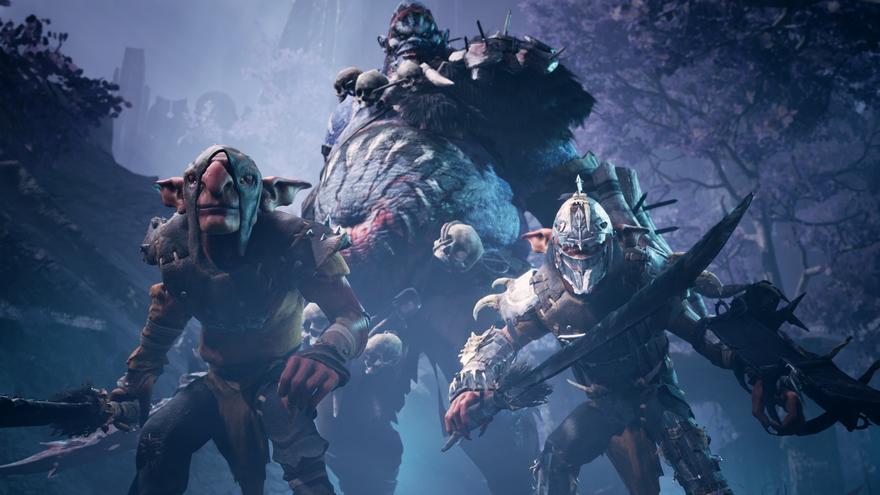 Madrid, Mar 16 (EFE) .- “Dark Alliance”, the new action role-playing video game inspired by the universe of “Dungeon & Dragons”, will be launched next June 22 for PC, PS4, PS5 and Xbox One consoles and Xbox Series X | S, the publisher Wizard of the Coast reported on Tuesday in a statement.

Developed by Wizards Studio, Tuque Games, the game features real-time combat and cooperative play dynamics, pitting the infamous Drizzt Do’Urden and his legendary companions (Catti-brie, Bruenor, and Wulfgar) against some of the most iconic monsters from the world of “Dungeons & Dragons”.

Frost Giants, Beholders, and White Dragons roam the frozen tundra of Icewind Dale in search of the Crystal Shard. It is up to the companions to muster the force necessary to prevent them from claiming it and using it to destroy their home.

Starting today, the digital edition for 39.99 euros ($ 47.5) can be pre-ordered through DarkAlliance.com or at select chain stores for the standard edition, and an exclusive Steelbook edition, only available in stores, for 59.99 euros ($ 71.4).

Fans can also choose to pre-order the digital deluxe edition for € 59.99 ($ ​​71.4), which includes the upcoming expansion “Echoes of the Blood War” and the Lich weapon set.

All pre-orders, regardless of edition or platform, will receive an in-game exclusive Beholder weapon set at launch.