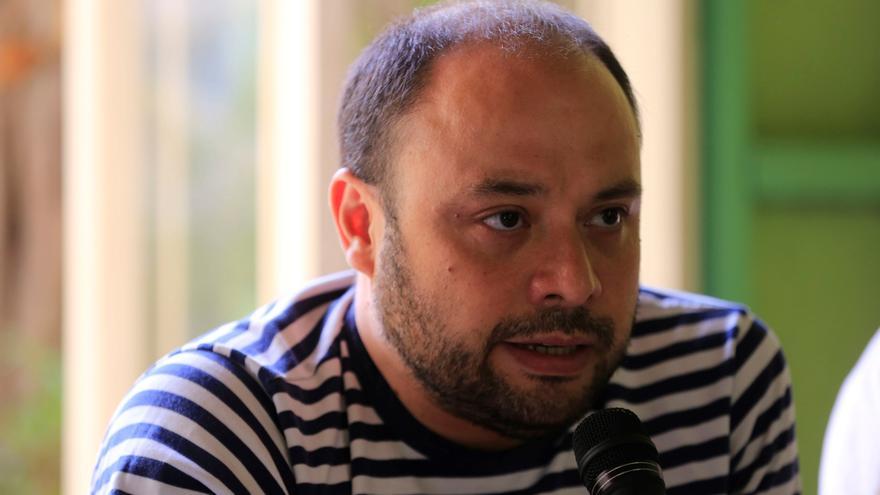 Guatemala City, May 25 (EFE) .- The new film project by Guatemalan director César Díaz, who won the Golden Camera at Cannes 2019 with “Our Mothers”, was selected by the L’Atelier program at the 2021 Cannes Film Festival, The filmmaker’s production company announced this Tuesday.

The feature film, which is in development and has not yet started filming, became the “first Guatemalan and Central American project selected at L’Atelier, at the Cannes Festival, organized by the Cinefondation,” said the production company Cine Concepción.

The film, titled “Fidelity”, will reflect the story of a love triangle between two best friends and the girlfriend of one of these, told in reverse chronological order, with multiple deep questions about life.

The filming will take place on Lake Atitlán, in the department of Sololá, in western Guatemala.

Díaz is currently “in an open process of auditions for actors and actresses” in the lake, the producer said.

Being part of this select list of films in development L’Atelier, chosen directly by the organization of the Cannes Festival, allows directors and producers to meet with potential co-producers and partners and thus obtain financing for the making of their film.

“The Cannes Festival will take place from July 6 to 17 and will be attended on behalf of Fidelidad by director César Díaz and producer Mauricio Escobar, from La Danta Films, the film’s production company,” said the same source.

“Fidelidad is produced by La Danta Films, in collaboration with Cine Concepción and The Orange Company,” added the press release.

César Díaz’s first film, “Our Mothers”, evokes the personal story of Díaz himself, whose father disappeared in 1982 during the internal armed conflict in Guatemala, which left more than 200,000 victims and 45,000 disappeared between 1960 and 1996. The film speaks also of the relatives who survived them.

This film starred the Mexican Armando Espitia and told “the rhythm of the trial of the military that originated the civil war (in Guatemala) and how the testimonies of the victims are linked to build memory”, according to the description of the producer .

L’Atelier welcomes 15 feature film projects from around the world based on the quality of their project and previous films, as well as the state of progress of its financing plan, with the aim of “accessing international financing and accelerating the production process “, according to the organization.