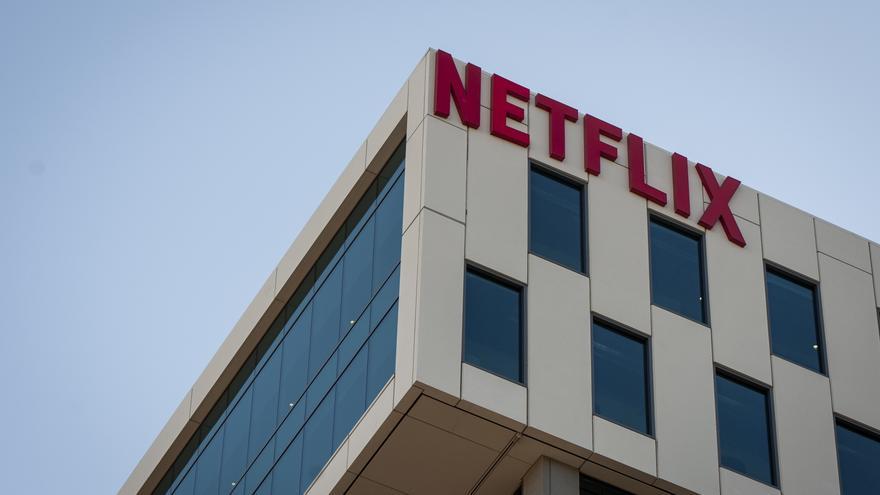 Los Angeles (USA), Jul 28 (EFE) .- Netflix will require a certificate of vaccination against covid-19 from all workers who participate in any of its productions in the United States.

The television platform becomes the first Hollywood studio to require this measure, although for now it will only be applied in “zone A” of its shootings, which includes the cast, according to The Hollywood Reporter newspaper.

The unions that represent actors, scriptwriters and other professionals involved have accepted the measure, which in turn will facilitate the work since it allows the relaxation of certain health protocols despite the concern that the expansion of the delta variant arouses.

Only certain religious, medical or age reasons will be accepted as exceptions for not being vaccinated.

The Centers for Disease Control and Prevention (CDC) established in May that the fully vaccinated population in the United States could remain without a mask most of the time, even if they are indoors or with a large group of people.

But last week virologist Anthony Fauci admitted that they are now considering recommending that those vaccinated wear the mask again, given an increase in infections that is taking the country “in the wrong direction.”

White House spokeswoman Jen Psaki confirmed Monday that the intention of the government chaired by Joe Biden is to maintain current travel restrictions.

In addition, he recalled that the delta variant is spreading in the country and in the rest of the world, and in the case of the United States it has caused a new wave that affects especially unvaccinated people, and that they hope will continue in the coming weeks. .