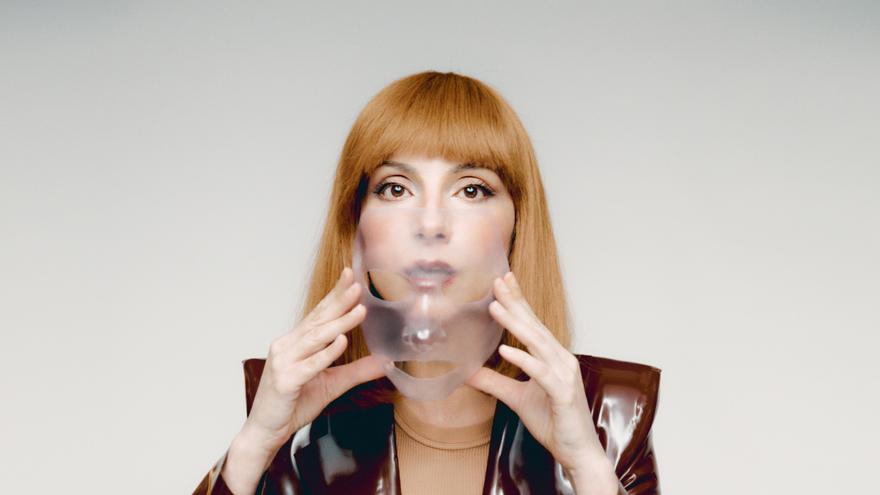 Madrid, Sep 16 (EFE) .- The Netflix platform has announced this Thursday that on October 21 it will premiere “Insiders”, its first reality show in Spain, of which the details are gradually being known.

Hosted by actress Najwa Nimri (“The paper house”), “Insiders” is a reality show of coexistence with anonymous contestants who do not know they are being recorded.

“The viewer will discover a new way of telling reality, an innovative television experience in which the twelve contestants believed they were in the final phase of a casting to enter a reality show of which they did not know any details, but were already inside without knowing it, recorded from day one, “the platform said in a statement.

In a television world “in which reality shows contestants know everything”, the program will try to show the “true face” of the contestants, who spend days on a 1,600-square-meter set with more than 250 hidden microphones and 70 hidden cameras, 23 of them in quality.

The Netflix reality show, produced by iZen, is a new way of telling reality, in which the twelve contestants unknowingly participate in this television experiment where anything can happen with the aim of winning the 100,000 euro prize.

As confirmed by Netflix sources, after the massive casting several groups of contestants were chosen so there are already several recorded editions of the program.