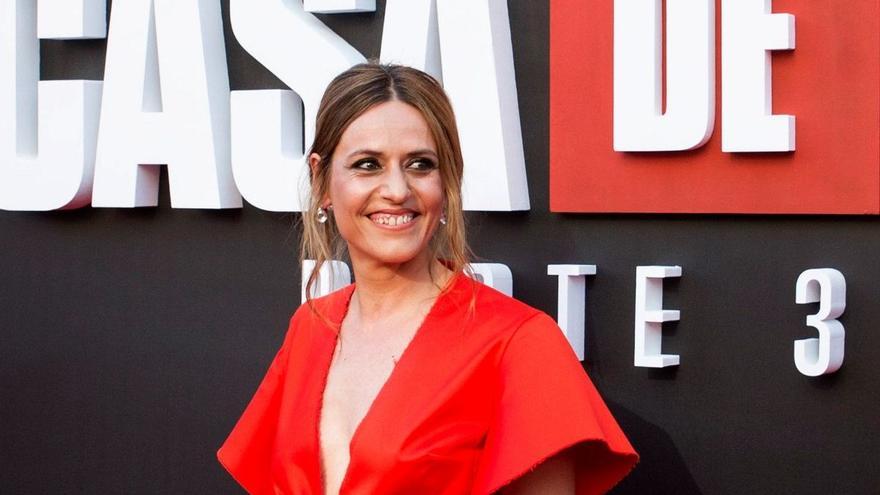 'Intimidad', created by Verónica Fernández ('Santo', 'Hache') and Laura Sarmiento ('Matadero', 'La Zona') will be filmed in the Basque Country, according to a statement from the platform.

Txintxua Films, The San Sebastian production company 'Intimidad', founded in 2008, has become one of the most relevant production companies in the Basque Country in recent years. 'Amama' (2015) and 'Dantza' (2018) are some of his most outstanding films.

The series tells the story of four women after the leak to the press of the sex video of a promising policy. "'Intimacy' is a story about the image we choose to project and its mismatch with reality," explains one of its creators, Laura Sarmiento.