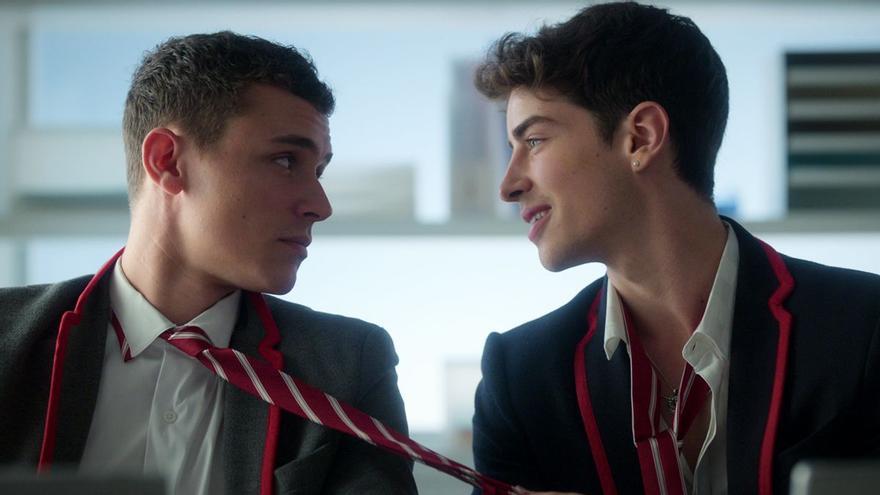 The wait is about to end. Netflix has released this Thursday the official trailer of the new ‘Elite’, which will premiere its fourth season worldwide on June 18. Eight new chapters to which they are incorporated Manu Ríos, Carla Díaz, Pol Granch, Martina Cariddi, Diego Martín Y Andres Velencoso to bring new characters to life.

The trailer shared by the platform presents the plots of this fourth batch of episodes, which start with the arrival of a new director to Las Encinas. He will be accompanied by his children, three teenagers who will endanger the union and friendship of the most veteran students. A clash of sides that will end up causing a new tragedy, with a victim and a responsible person whose identity they must discover.

From Monday 14 to Friday June 18, the day of the premiere of the fourth season, Netflix will celebrate ‘Elite Week’ with the launch of ‘Elite: short stories’, an unpublished plot that takes place during the summer before the start of the new school year in Las Encinas. It is about four stories, of three short episodes each, that expand the universe of fiction.