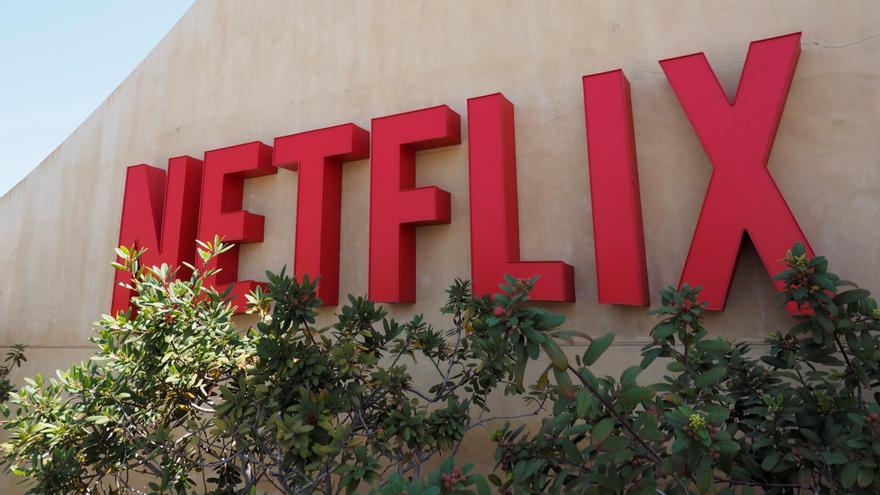 Verdu, who has worked for companies such as Electronic Arts (EA) and Zynga, will be the new vice president of video game development, a position advanced this week by Bloomberg magazine that reinforces rumors that since the beginning of the year ensure that the platform wants to compete in the console market.

The pandemic accelerated Netflix's growth as a leader in the audiovisual sector with 37 million registrations during 2020, to add a total of subscribers that exceeds 200 million.

But the entry of new competitors such as Disney + or HBO Max has slowed the growth of the company, which did not meet expectations in the first quarter of the year and has lost the leadership of the Emmy nominations, announced on Tuesday.

According to the newspaper Axios, sources close to the project say that Netflix's main inspiration would be the Apple Arcade service, a catalog of high-quality games for mobile devices that users can access for a monthly fee.

Google also recently launched its own platform, Stadia, which is still taking off, while PlayStation and Xbox have launched their own online gaming services.

However, Netflix would start from an advantageous position thanks to its catalog of brands and a huge library of intellectual property derived from its movies and series.

In fact, the television platform has several fictions inspired by video games such as "The Witcher", "Assassin's Creed" and "Castlevania".