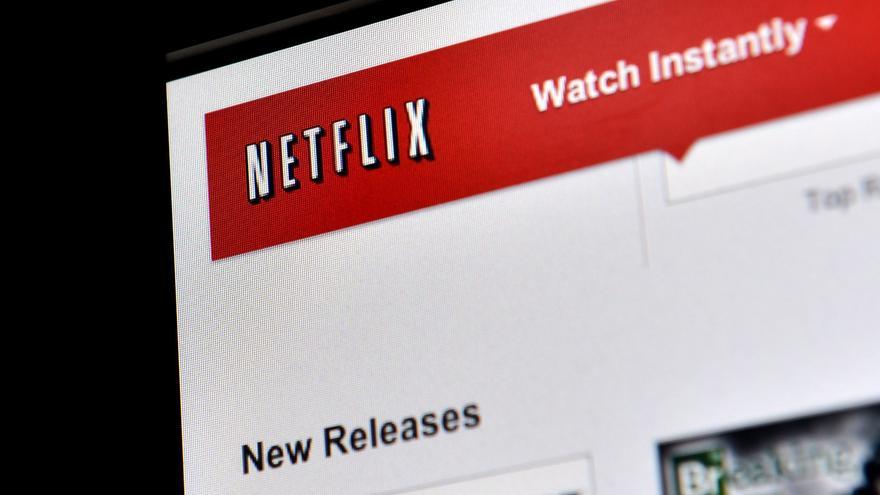 New York, Jan 19 (EFE) .- Netflix closed 2020 with net profits of 2,761 million dollars, 48% more than the previous year, and for the first time exceeded 200 million subscribers to its platform, as announced on Tuesday .

With people spending more time at home from the coronavirus pandemic, the streaming giant added 37 million paying users during the year, including 8.5 million net subscribers in the fourth quarter.

Thus, Netflix had a total of 203.7 million subscriptions at the end of 2020, the highest figure in its history, driven in part by strong growth in the international market.

This rise has occurred despite the strong increase in competition, with the entry into the market of large players such as Disney, which is also reaping great success with its digital platform.

Between October and December, the Californian company had a net profit of 542 million dollars, lower than the 587 million it registered in that period of 2019, and somewhat below market expectations.

Investors, however, welcomed the company’s announcements with open arms, whose shares soared after its results were released at the close of the market.

In electronic transactions after the end of the trading session, Netflix titles gained more than 12%, after ending the day with a rise of 0.76%.

The company announced that it has more than 500 titles currently in post-production or ready to launch on its service, with a plan to offer at least one new original film a week through 2021.

In addition, Netflix announced that it will no longer need external financing for its day-to-day operations and that it is considering a share buyback program to give profits to its shareholders, something it has not done since 2011.