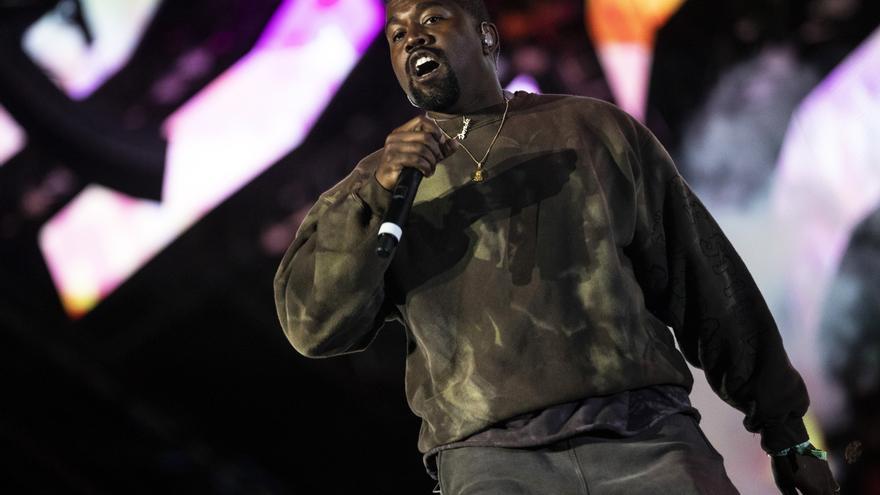 Los Angeles (USA), 06 Apr. (EFE) .- Netflix has bought a documentary series that narrates the life of rapper Kanye West during the last 20 years, according to sources cited by the music magazine Billboard and the television medium The Wrap confirmed on Tuesday.

The streaming platform has not officially confirmed the premiere, which is scheduled for this fall, and the final title of the series is not known, for which it would have paid more than 30 million dollars according to Billboard, the music medium. reference in the United States.

The project is led by director couple Coodie and Chike, who specialize in music videos and West’s collaborators on the singles “Through The Wire” and “Jesus Walks.”

The filmmakers have documented the rapper’s life since the early 2000s, on the rise to fame before establishing himself as one of the best artists of the decade, with such important hip-hop albums as “My Beautiful Dark Twisted Fantasy.” (2010) or “Yeezus” (2013).

Likewise, the project is expected to explore the controversies carried out by the artist, from his enmity with Taylor Swift -after interrupting his speech while collecting an award-, to his admiration for former President Donald Trump (2016-2021), whom he visited in the White House.

It is unknown if the documentary will also show scenes from the rapper’s candidacy for the US presidency that the rapper launched in mid-2020, accompanied by a surreal campaign for which he only appeared on the ballots of a handful of states by failing to comply with registration deadlines in most territories.

In February, West’s wife, Kim Kardashian, formally filed for divorce, ending a six-year media marriage that has made a $ 2 billion fortune from various television shows.

West’s last stage, marked by erratic behavior, has been associated with the bipolar disorder he suffers, as his family has explained on previous occasions.