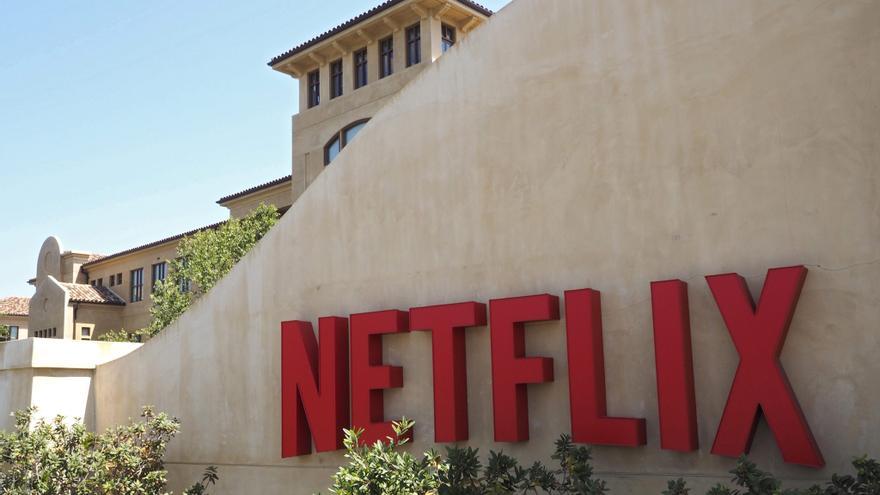 Los Angeles (USA), Feb 26 (EFE) .- Netflix has presented this Friday a report on diversity in its films and series, which indicates that the presence of women and minorities in its productions has improved, but admits that he has yet to continue working on some aspects such as the representation of Latinos.

“‘Latinx’ and Asian Americans are two areas in which we have to improve, two fields that have to be more prominent in our stories,” said Scott Stuber, vice president at Netflix and head of the film parcel, in a virtual event attended by Efe.

“We have made some great strides with recent films in that space but we have to continue to contact those communities of creators, and we have to continue reaching out to people like Robert Rodríguez, not only for them but also to build a ladder for the next generation”, has added.

“Inclusion in American Netflix series and movies” is a work promoted by the digital giant and carried out by the Annenberg School of Journalism and Communication of USC, which under the supervision of Dr. Stacy L. Smith has become a reference for analyze diversity on the big and small screen.

“This investigation is historical”, has assured Smith in the event.

“We do not know of another media company that has taken the initiative (of self-criticism about diverse representation) and that makes its conclusions and results public,” he added.

The study analyzed 126 American movies and 180 Netflix series released in 2018 and 2019 and studied their representation of gender, race / ethnicity, LGBTQ community, and disability.

“Overall, the findings show where Netflix has made substantial improvements: women in front of and behind the cameras, blacks in the cast and crew, and women of color in starring roles. Those are big gains,” says Smith.

The academic affirms that her report points out “very clearly” that Netflix is ​​”committed to inclusion throughout its catalog.”

“I think (the diversity effort) is for guys and girls to see themselves, to see who they are in those characters, and to make sure that ‘Black Panther’ (2018) doesn’t happen once in ten years, “argues Stuber.

The Netflix executive also believes that the platform is walking “in the right direction”, but calls for not being left with “the pat on the back” and for continuing to progress.

In this sense, the company will allocate a fund of 100 million dollars (82.5 million euros) over five years to support the talent of underrepresented communities.

The report assures that in Netflix movies only 4% of the protagonists and co-stars were “Latinxs”, while in series that percentage dropped even more to 1.7%.

The study contrasts these data with that 12% of the US population is “Latinx” (the report uses the concept “Latinx” only for Latinos who were born in the US).

In the tapes studied, there was only one director and five “Latinx” producers.

Regarding the series, 2.7% of the producers and creators were “Latinxs”, while the directors and scriptwriters accounted for 2.5%.

“Few Netflix stories focused on ‘Latinx’ casts and even fewer benefited from having a creative vision of ‘Latinx’ storytellers behind the scenes,” the study says.

“These findings are problematic, given that Latinos are the largest ethnic minority in the United States and probably a large percentage of Netflix’s audience,” he adds.

On the other hand, 52% of the protagonists or co-protagonists of films and series on the platform were women (women represent 50.8% of the US population).

31.9% of the leaders or co-leaders of the cast of films and series were people from underrepresented racial or ethnic groups (this group represents around 40% of the US population).

In addition, 15.2% of the protagonists and co-protagonists of films and series were black characters (compared to 13.4% in the population), while 2.3% of these main roles belonged to LGBTQ roles (around 12% of the US census identifies with this community).

Tags: admits, diversity, get moving, has to, Latin, Netflix, presence, to get better