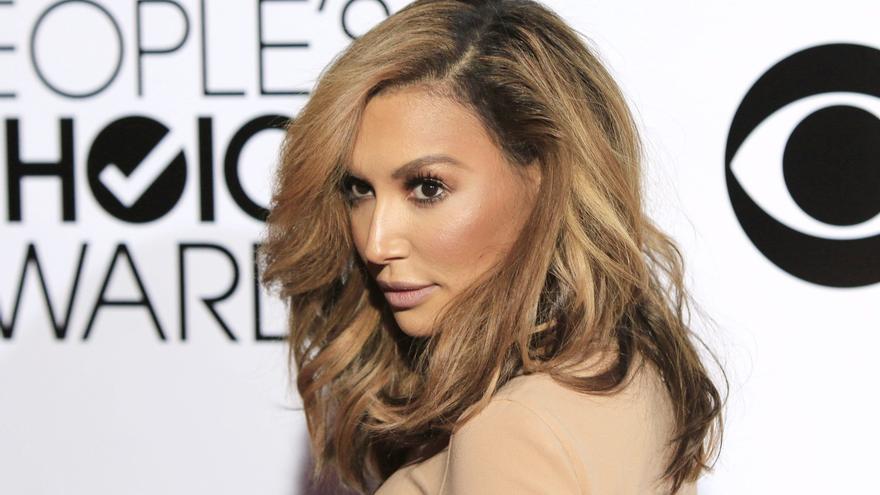 Los Angeles (USA), Jun 10 (EFE) .- Actress Naya Rivera wanted to relaunch her career in the world of music before her death in a lake north of Los Angeles (USA) last year. summer.

The artist, of Puerto Rican origin and popular for appearing on the television series “Glee”, had planned a trip to Nashville (USA) to record several songs that she had been writing for some time, said her father, George Rivera, in an interview with People magazine.

“I was really looking forward to starting recording music again. Our relationship was based on music,” he said.

Rivera died last July in a lake located in Ventura (California, USA), a few kilometers from Los Angeles County. After a six-day search, authorities identified his body in the water.

The 33-year-old actress had rented a pleasure boat there with her 4-year-old son in the early afternoon, but when neither of them returned, a second boat located the child alone and asleep on the boat with a life jacket.

“She loved being a mother and you could see the satisfaction that Josey (her son) brought. They were good times for her,” recalled her father.

According to the investigations, there were no indications of “a criminal act or suicide”, so the main hypothesis continues to be an accident.

According to George Rivera, the artist had written several songs and was going to partner with a band to relaunch her career, after her experience in the musical series “Glee”, which became an international phenomenon during its broadcast between 2009 and 2015. .

The creators of the format mourned the death of his partner.

“Naya was not in the usual cast when we cast her on ‘Glee’. She only had a few lines in the first episode. But it didn’t take us more than one or two to realize we had found one of the most special stars and more talented people we would ever have the pleasure of working with, “said Ryan Murphy, Ian Brennan and Brad Falchuk. EFE