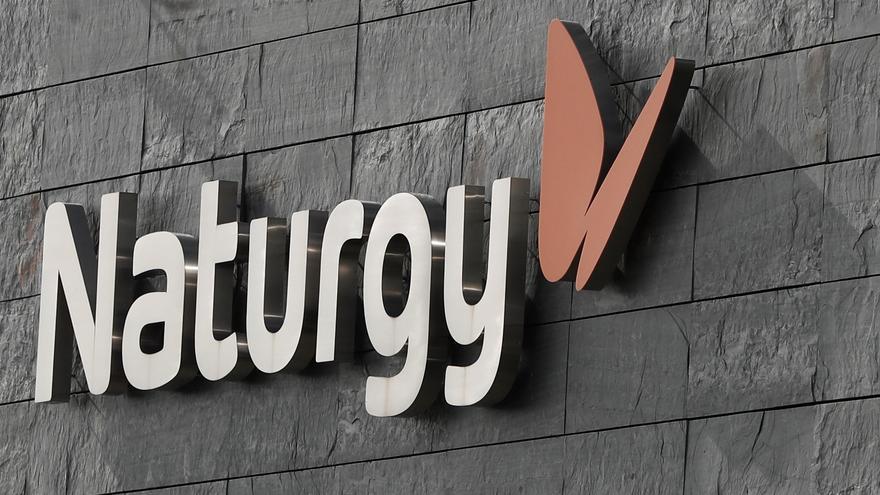 Naturgy’s board of directors considers the price of 22.07 euros offered by the Australian fund IFM in its public acquisition offer (OPA) for 22.7% of the company “reasonable”, although it does not make any express recommendation to shareholders to go to the offer.

In a relevant event referred to the National Securities Market Commission (CNMV), the board, which has received advice from Citi for the valuation of the company, unanimously believes that, “from an exclusively financial point of view and in the circumstances current, the offer price is reasonable, “reports Europa Press.

However, it believes that the other qualitative observations contained in its report should also be assessed, and especially those relating to the possible impact of the offer on the company’s corporate governance, given IFM’s intention to have two proprietary directors without increase the size of the council, which would imply reducing the number of independents.

“In any case, it is up to the shareholders to decide whether or not to accept the offer, based on their particular interests, risk tolerance and investment time horizon,” he says.

Naturgy’s highest governing body believes that receiving an offer opens up new options for shareholders and “demonstrates the interest generated by the company for third parties, which endorse its new strategic orientation.” In any case, it makes clear that the shareholder’s decision to accept the offer or not is an “individual and free” decision.

It also confirms that the main shareholders of Naturgy, the CVC and GIP funds – holders of 20.72% and 20.64% of the capital – and Criteria (25.9%) do not plan to attend the takeover bid. Remember that the first two had reached an agreement with the bidder not to accept it, while the investment arm of La Caixa announced in May that not only would it not attend, but that it would strengthen until it was slightly below 30%.

Similarly, the directors who individually own Naturgy shares (the chairman, Francisco Reynés, Ramón Adell, Enrique Alcántara, Francisco Belil, Javier de Jaime, Isabel Estapé and Pedro Sáinz de Baranda) have also stated that they do not plan to accept the offer.

Neither will it participate in the offer with respect to the 8.67 million shares that the group has in treasury shares or those that are linked to the long-term incentive program that is part of the variable remuneration of the Executive Chairman and part of the management team.

The opinion of the council of the energy company comes in the week in which the Government has approved a shock plan to contain the escalation in the price of electricity, which includes measures that will reduce the income of the main companies by 2,600 million euros , which may have weighed on the council’s decision.

For this reason, it warns of the possible impacts derived from the regulatory decisions adopted or announced on Tuesday and that have a “material nature”. Thus, it indicates that Royal Decree-Law 17/2021, which contains part of the measures, is subject to regulatory processing that could affect its scope, that some measures require further development, “and its validity could be reviewed by the courts “.

The board of directors informs that the company is analyzing the effects and potential economic, accounting and other impacts of said measures, although at this time it considers it “impractical” to quantify them, but warns that “all this could affect the effective compliance of the Strategic plan 2021-25 approved by the council on July 27, which is subject to the scenario and regulatory hypotheses and their projections materializing, as well as the implementation of the designed measures in the manner and timeframe provided “.