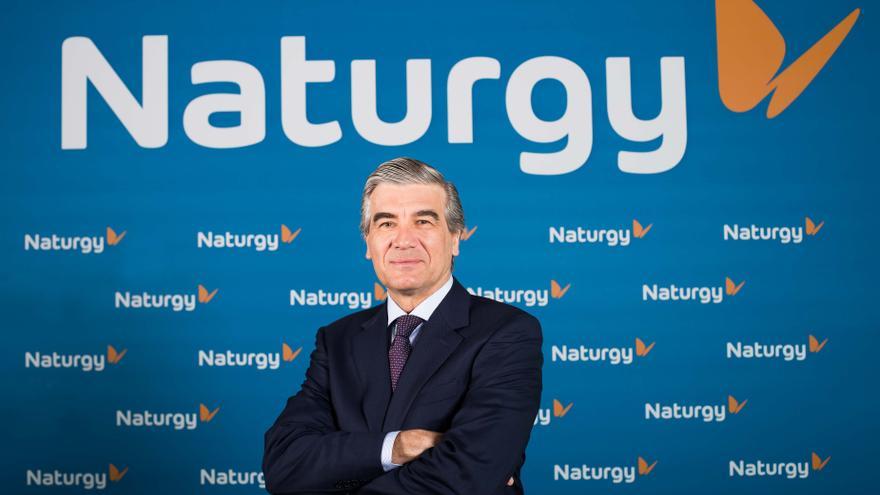 Naturgy has reached an agreement to sell its 96.04% stake in its Chilean subsidiary, the Compañía General de Electricidad en Chile (CGE), to the Chinese state-owned State Grid International Development Limited (SGID) for a total purchase price (‘ equity value ‘) of 2,570 million euros, set in euros and payable in cash at the close of the transaction, the company reported.

The transaction represents an enterprise value (EV) for 100% of CGE of 4,312 million euros and it is expected that the capital gains before taxes for Naturgy will reach approximately 400 million euros, reports Europa Press.

The closing of the transaction is subject to the pertinent regulatory approvals and competition authorization. The company chaired by Francisco Reynés indicated that it expects to complete the operation before the end of February 2021, provided that the conditions mentioned above are met.

After the sale was made official, Naturgy shares led the increases in the Ibex 35, with a rise of 4.7%.

“The agreement reached today allows us to move forward decisively in our transformation and represents an important first step in our asset rotation objectives that will allow us to be more ambitious in our investment and growth plans. We want to be a leading company in the energy transition at a global level and this operation provides us with strategic flexibility and greater financial capacity to grow ”, explained the president of Naturgy, Francisco Reynés.

The former Gas Natural estimates that with this operation its consolidated debt will be reduced by around 4,000 million, “providing the company with significant financial capacity to address growth opportunities linked to the energy transition, always ensuring value creation”.

According to the energy company, “after a first stage focused on optimizing its operations, this transaction involves starting a second phase focused on the transformation of the group through the rotation of its assets” with the sale of an investment undertaken in 2014 that ” crystallizes an important value that from the start will have represented a return of more than 13% net per year, in euros. Likewise, the contribution to the EBITDA of Europe and the rest of the world, not including Latin America, increases to 66%, from 61 %, at the end of the third quarter of 2020 “.