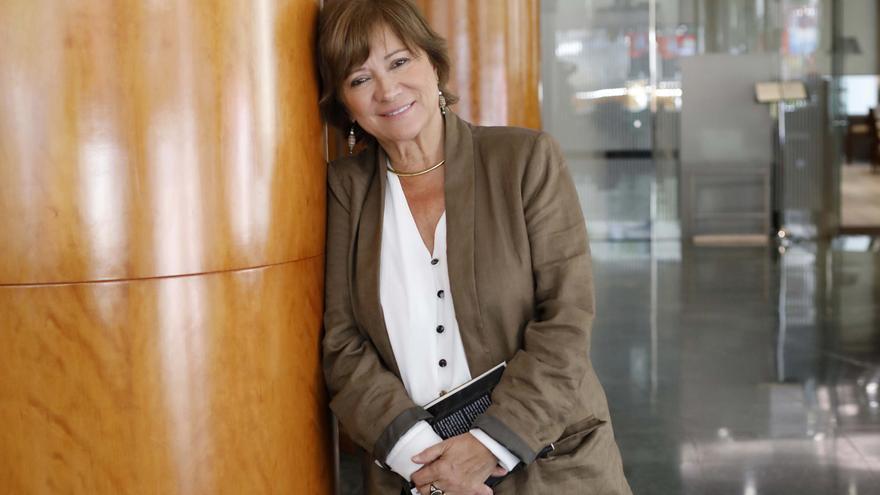 The journalist and writer Nativel Preciado has been awarded this Thursday the Azorín Novel Prize, convened by the Planeta Group and the Alicante Provincial Council and endowed with 45,000 euros, with the adventure novel ‘The Sanctuary of the Elephants’.

Nativel Preciado (Madrid, 1948) has won this prestigious award with a novel set in Tanzania, to which a couple of Spanish billionaires who had made their fortune with shady businesses and who buy land there because they know it houses a treasure, are heading.

In ‘The Sanctuary of the Elephants’, Preciado has reversed the last year of the pandemic. The work has an ending that the author has partially revealed when commenting that Africa takes revenge on these “frivolous and greedy” characters.

Nyno Vargas, “proud” of a compilation album that shows his evolution