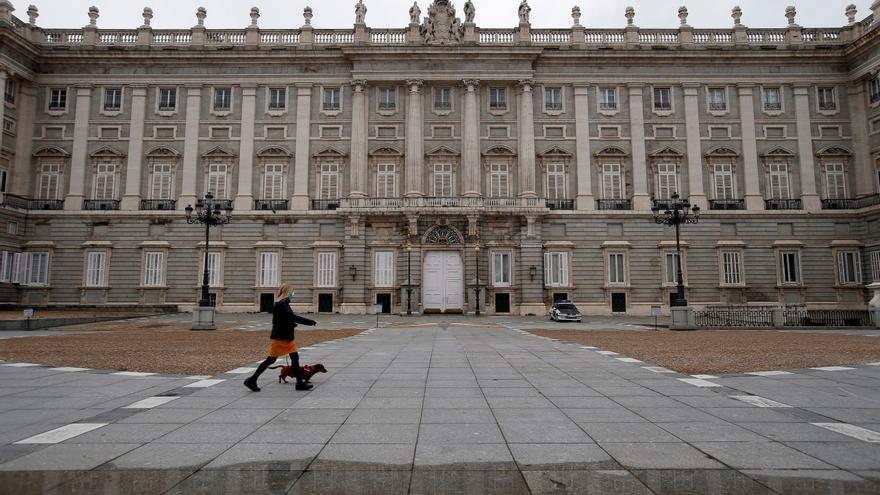 Madrid, Mar 30 (EFE) .- National Heritage has reopened the so-called ‘Ala de Bailén’ of the Royal Palace of Madrid, a set of 7 rooms -among which are the Saleta de María Cristina, the Diario Dining Room, the of Mirrors, Tapestries and Weapons and the Official Chamber-, after 25 years out of the tourist visit.

In this way, with the reopening of this new space, the public will be able to “once again transport themselves to the past and enjoy works and objects of great historical and artistic value after a quarter of a century away from tourist visits,” according to National Heritage in a note.

Another of the novelties of the Royal Palace of Madrid is the unpublished exhibition of instruments from the 17th and 19th centuries, such as the grand piano by Francisco Fernández, the two harps by Sebastian Erard or the most outstanding, the double bass by Nicoló Amati, one of the best builders of stringed instruments.

In addition, this weekend more than ten spaces in the Royal Sites of the Community of Madrid have reopened their doors thanks to the ‘Extraordinary National Heritage’ campaign, which aims to “promote proximity tourism during the Week holidays Santa and with perimeter confinements. ”

It is a proposal that will allow you to discover numerous places that usually remain outside the tourist routes in the royal palaces of Madrid, Aranjuez and El Pardo, and in the Royal Monastery of San Lorenzo de El Escorial.

For this, National Heritage has established controls for capacity and mandatory use of gel and mask, among other measures, in compliance with the health guidelines and recommendations of the state and the Government of the autonomous community, as it has been doing since its reopening in June 2020.