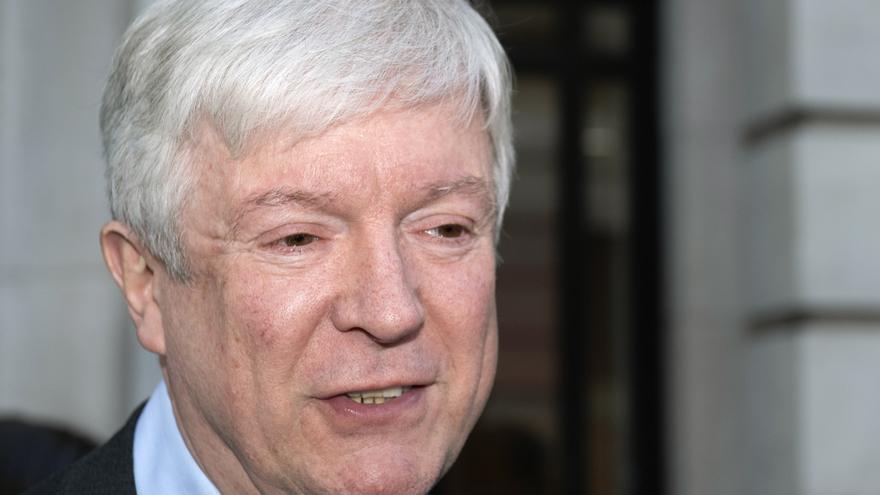 London, May 22 (EFE) .- The former director general of the BBC Tony Hall resigned this Saturday as president of the National Gallery in London, considering that his presence would be a “distraction” for the gallery as a result of the release of a report that found fraudulent practices by the chain to interview Diana de Gales in 1995.

Hall was in charge of the British public corporation when the journalist Martin Bashir achieved the explosive television exclusive with Lady Di for the Panorama program, in which the princess revealed for the first time the infidelities of her husband, Carlos of England, from whom she was separated , but not divorced.

The manager was harshly criticized in a report released this Thursday, the result of an independent investigation into how the aforementioned reporter – who left the BBC last week alleging health reasons – was able to access the princess and make her reveal so many intimacies.

“Today I have resigned as president of the National Gallery. I have always had a strong sense of public service and it is clear that my continued position would be a distraction to an institution that I care deeply about,” Hall explained in a statement.

The manager once again shows his regret for what happened then: “As I said two days ago, I am very sorry for the events of 25 years ago and I believe that leadership entails assuming responsibility.”

The exhaustive investigation, carried out by former Judge John Dyson, establishes that Bashir employed “dishonest” and “deceptive” tactics, such as falsifying documents, to gain the trust of Diana’s brother, Charles Spencer, and persuade him to speak. publicly.

The 127-page document considers that the BBC made “multiple” and “serious failures” of management and that the corporation did not comply with “high standards of integrity and transparency” when managing the interview.

In addition, the report notes that the first inquiry into the matter by the BBC – when Hall was at the helm – in 1996 was “sadly ineffective”.

On the other hand, according to the television network Sky News, Diana’s brother, Charles Spencer, has written to the London Metropolitan Police to re-study the circumstances in which the meeting with his sister was forged.