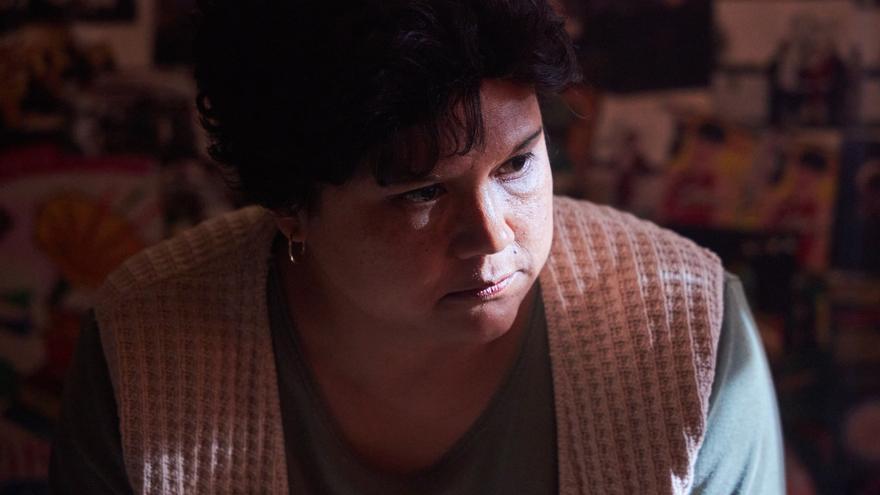 Los Angeles (USA), May 12 (EFE) .- Yolanda Saldívar, the murderer of Selena Quintanilla, is one of the most detested characters in the Latino community in the United States. That is why Natasha Pérez thought a lot about how to embody her in the Netflix series about the famous singer.

“It was important to see the human side of her, because she would not have approached the family if she had not had their trust,” explains the Venezuelan actress who has lived in Los Angeles for several years, where she has worked with Larry David on “Curb Your Enthusiasm. “.

Pérez is one of the most important signings of the second season of “Selena: The Series”, which has just premiered on Netflix after the success of its first installment.

The interpreter assures that she received the role “with open arms but full of doubts”, even at the time of the audition.

His strategy was to try to understand the reasons why Saldívar, a nurse from South Texas, became obsessed with the artist, managed to manage her businesses and, finally, murdered her in 1995, when Selena was 23 years old.

“A part of Yolanda had anxiety to be part of the life of a singer. She was a nurse but wanted to be in the entertainment world in one way or another to feel some kind of emotion in her life,” Pérez analyzes.

In fact, before presiding over Selena’s fan club, the nurse tried to approach Shelly Lares, another artist from San Antonio (Texas) for whom she became fond of Tejano music, but was unsuccessful.

Later, and convinced by her friends, Saldívar gained the trust of the Quintanilla family, presided over Selena’s fan club and managed to run the artist’s clothing stores.

When the singer discovered that he was stealing money, he tried to break any ties with her, but Saldívar shot him in a hotel. He is currently serving a life sentence in jail for first degree murder.

“In his person there was always something ulterior, something that went beyond that attitude of ‘if I do this for free,” Pérez analyzes.

The actress says that she came to the audition for the role of Saldívar after casting to play Suzette, Selena’s sister, since she is also dedicated to music. “I’m finishing a record,” he advances.

“WITH SELENA, PEOPLE REALIZED THAT WE LATINOS HAD A PRESENCE”

From the musical section, Pérez understands the strength of Selena, which endures decades later as one of the most important icons for the Hispanic community in the United States.

“The people who saw her grow up realized that we Latinos had a media presence,” explains Pérez.

And he dares with a comparison with Marilyn Monroe and James Dean: “They left so early that their young figure is what is remembered the most.”

Netflix has recovered the legend of the queen of Tex-Mex, who was already immortalized by Jennifer López in the movie “Selena” (1997), with an original series that in its first season narrated the rise to stardom of the singer and now continues with its stage of success … until its tragic end, known to all.