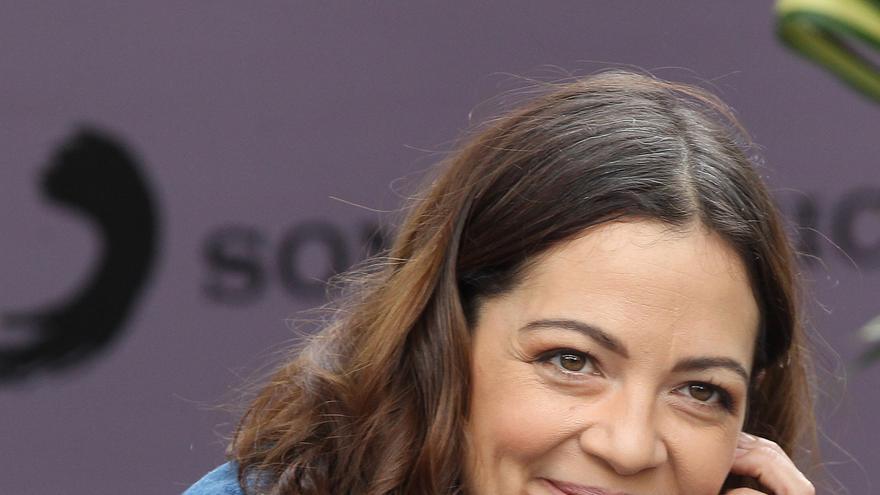 Mexico City, Apr 16 (EFE) .- The singer Natalia Lafourcade presents today a preview of her new material, “A song for Mexico vol. 2”, the song “One hundred years” with the collaboration of Pepe Aguilar.

“The first time I heard ‘One Hundred Years’ I felt that the world stopped. I heard the voice of Pedro Infante after a deep sigh, that unmistakable guitar chord that sounds from the first moment,” said the Mexican interpreter in a statement.

In 2019 the singer presented the first part of this work from the stage of the National Auditorium of Mexico City, a show resulting from the recordings that Lafourcade had made in the studio with different artists.

“One Hundred Years” is one of the songs that singers like Pedro Infante or Los Panchos previously immortalized and made it, with their voices and style, a fundamental theme of the popular Mexican songbook.

Pepe Aguilar had already sung the song that he presents this Friday with Lafourcade, an artist who has become one of the main voices in favor of the rescue of traditional Mexican music.

“I wondered if one day I could sing that song and interpret it with so much feeling,” Natalia wrote about her interpretive difficulty.

The theme is accompanied by a video clip about the story of a giant in love with the moon and a little bird in love with the giant, as “a chain of unrequited love”, a metaphor with which Lafourcade hopes that his audience will feel identified.

The video includes real photographs of cities, towns and landscapes where the giant and the bird go.