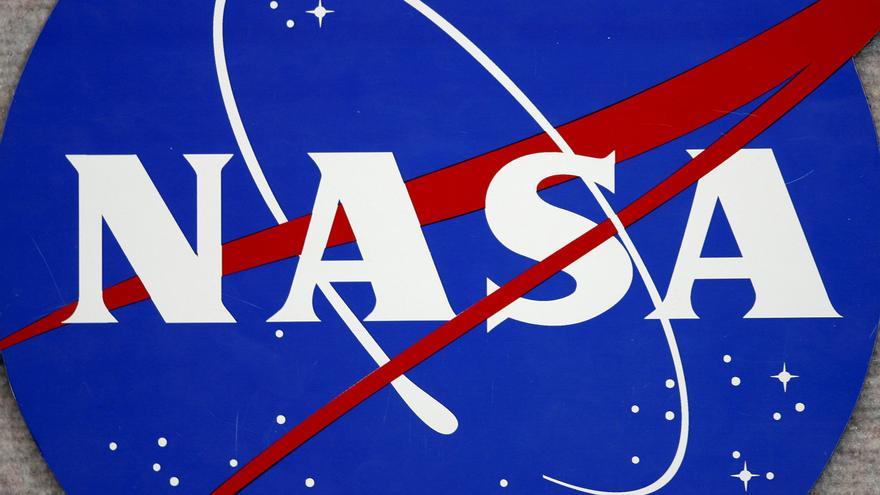 The POT has decided to advance the development of a planetary defense infrared space telescope, which detects asteroids in trajectory with impact risk against the Earth 24 hours a day.

Near-Earth Object Surveyor (NEO Surveyor) for the next phase of mission development after a successful mission review, authorizing the mission to move towards Preliminary Design (known as Key Decision Point-B).

The telescope will accelerate the ability to discover and characterize most of the potentially dangerous asteroids and comets found 45 million kilometers from Earth's orbit, collectively known as Near Earth Objects or NEO.

"It would hit 90 percent of objects 140 meters or more within a decade of launch," it said in a statement. Mike Kelley, NEO Surveyor program scientist.

After completing the goal of discovering 90 percent of all NEOs over 1,000 meters in size in 2010, NASA was ordered to discover 90% of NEOs larger than 140 meters in size. The agency is working to achieve this directive and has currently found approximately 40% of near-Earth asteroids within this size range.

"Every night astronomers around the world diligently use ground-based optical telescopes to discover new NEOs, characterize their shape and size, and confirm that do not pose a threat to us ", said Kelly Fast, program director for NASA's NEO Observations Program. "Those telescopes can only search for NEO in the night sky. NEO Surveyor would allow observations to continue day and night, specifically targeting regions where near-Earth objects could be found that could pose a hazard and accelerate progress toward the goal of Congress ".

"By looking for NEOs closer to the direction of the Sun, NEO Surveyor would help astronomers to discover impact hazards that could approach Earth from the daytime sky, "said Amy Mainzer, a NEO Surveyor principal investigator at the University of Arizona.